Council of Europe Anti-racism Commission to prepare report on Azerbaijan 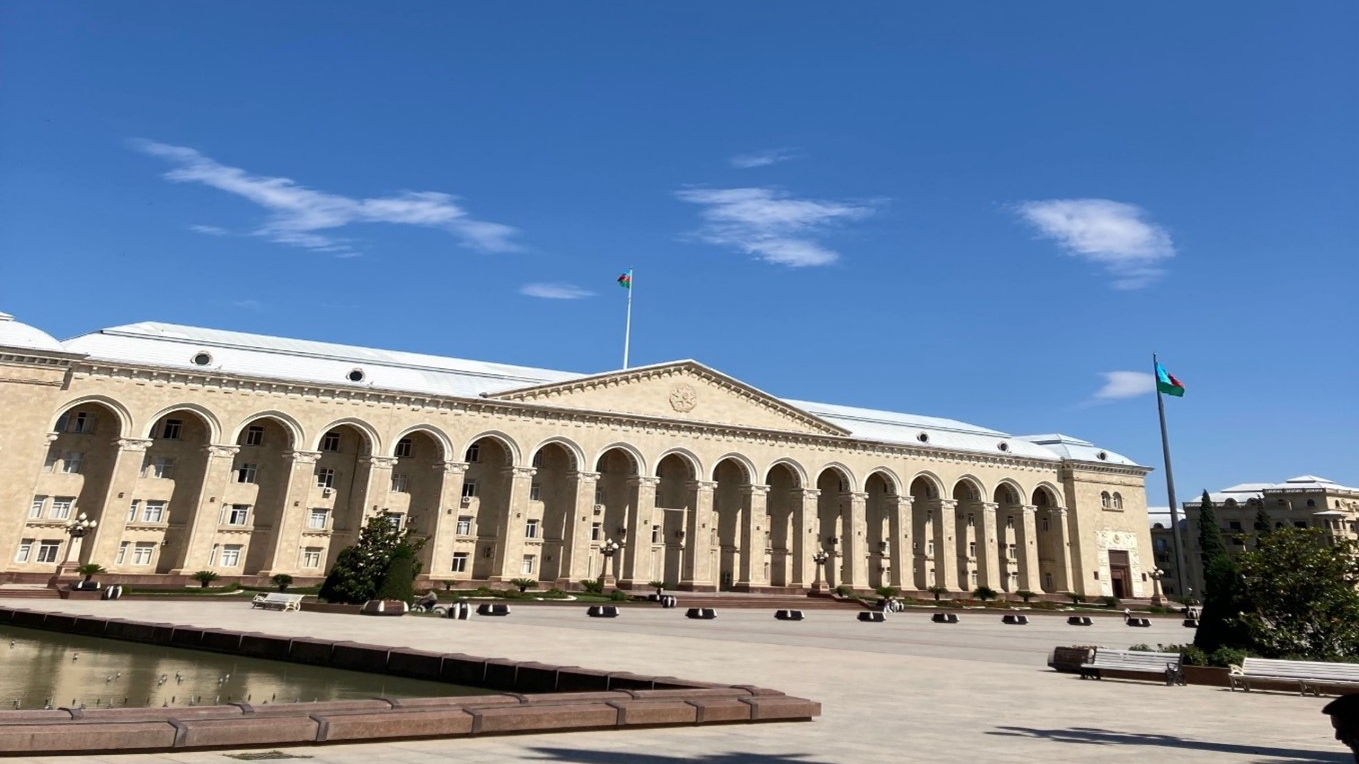 A delegation of the European Commission against Racism and Intolerance (ECRI) visited Azerbaijan from 13 to 17 June 2022 as the first step in the preparation of a monitoring report.

The delegation held meetings with representatives of the government, local authorities, the Ombudsperson and civil society, as well as representatives of other international organisations, in Baku and during its field visit to Ganja. During these meetings, ECRI’s delegation gathered information on effective equality and access to rights; hate speech and hate-motivated violence; as well as integration and inclusion.

Following this visit, ECRI will adopt a report in 2023 in which it will make a new set of recommendations on measures to be taken by the authorities to prevent and combat racism and intolerance in the country. The implementation of two priority recommendations will be reviewed in two years’ time as part of ECRI’s interim follow-up procedure.

In its 2016 report, ECRI highlighted, among other issues, the need to establish a separate specialised body to combat racism and discrimination in both the private and public sector. It also recommended that the authorities ensure that their statistics contain all instances of racist, homo- and transphobic criminal offences.