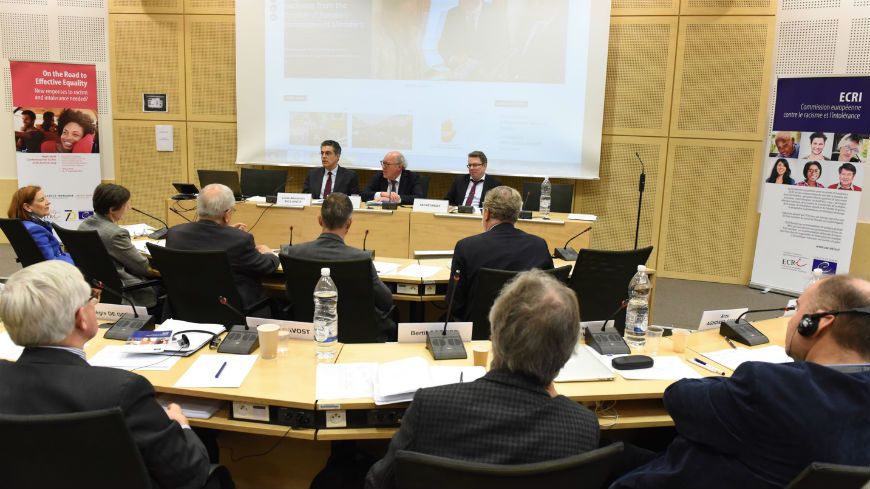 On the occasion of the international human rights day and in the context of its 80th plenary meeting (in camera) in Strasbourg, the European Commission against Racism and Intolerance (ECRI) held an exchange of views with a delegation from the European Court of Human Rights on two main topics: i) addressing discrimination on grounds of religion, sexual orientation or gender identity, and ii) combating antisemitic and anti-Muslim hatred, including hate speech. These two themes are directly relevant to the work of ECRI in the years to come (see Roadmap to Effective Equality). More generally, ECRI members and Judges discussed opportunities for greater synergies between the two bodies.

“ECRI needs the Court and the Court needs ECRI in order to enhance their impact on the ground”, said Linos-Alexandre Sicilianos, President of the Court, and Jean-Paul Lehners, ECRI’s Chair, in conclusion. 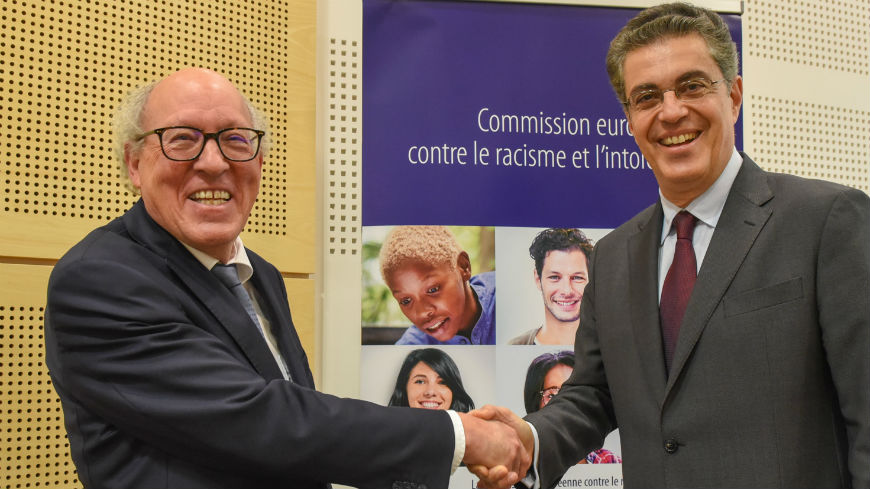 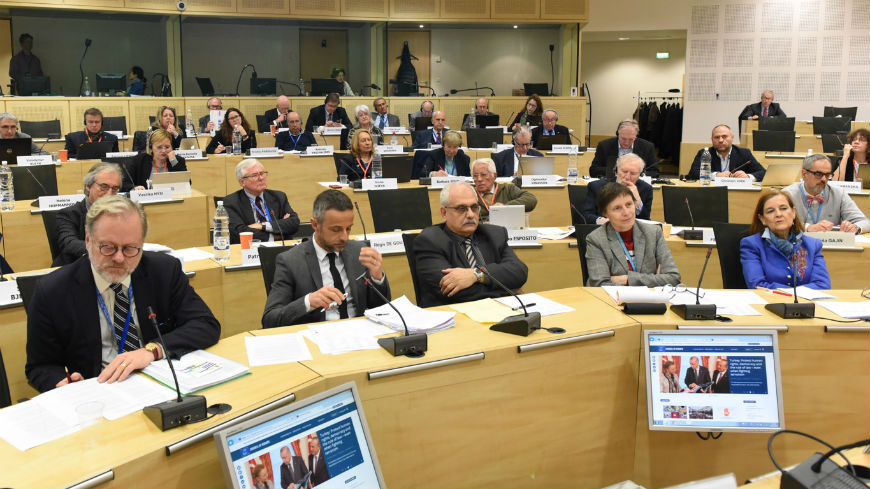