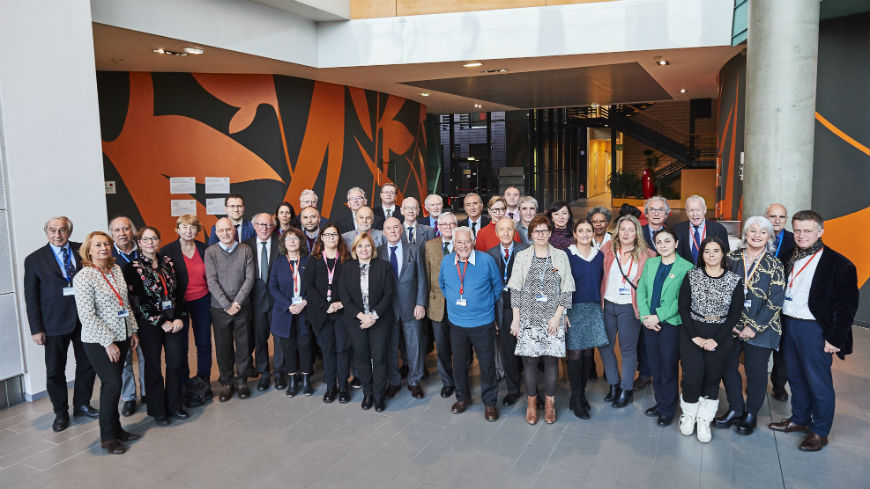 During its December plenary meeting, ECRI notably held an exchange of views with representatives of the European Court of Human Rights, adopted draft country reports and its very first final sixth-round country reports (Belgium, Germany and Switzerland). In the light of its Roadmap to Effective Equality, it set up working groups on the fight against antisemitism and on combating discrimination and intolerance towards Muslims. ECRI also discussed its future work on LGBTI issues and its contribution to the revision of the Charter for European Political Parties for a non-racist society.

ECRI held elections to the posts of the Chair, two Vice-Chairs and two Bureau members. The following ECRI members were elected: 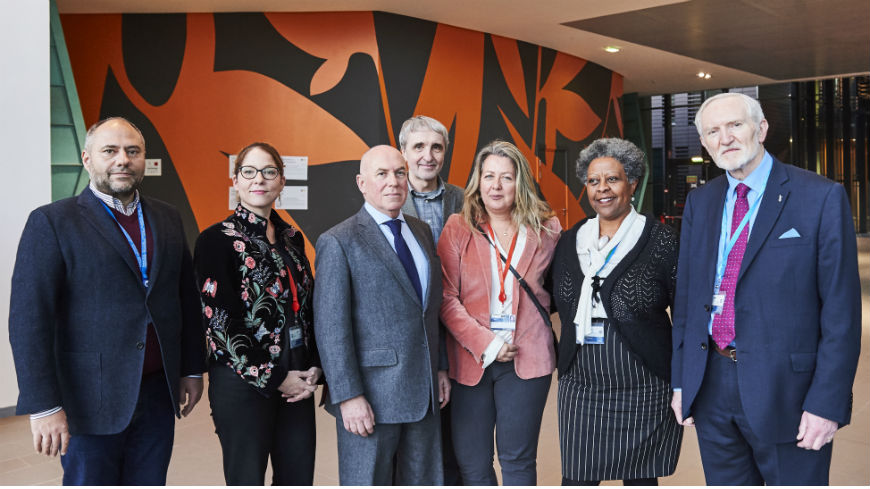 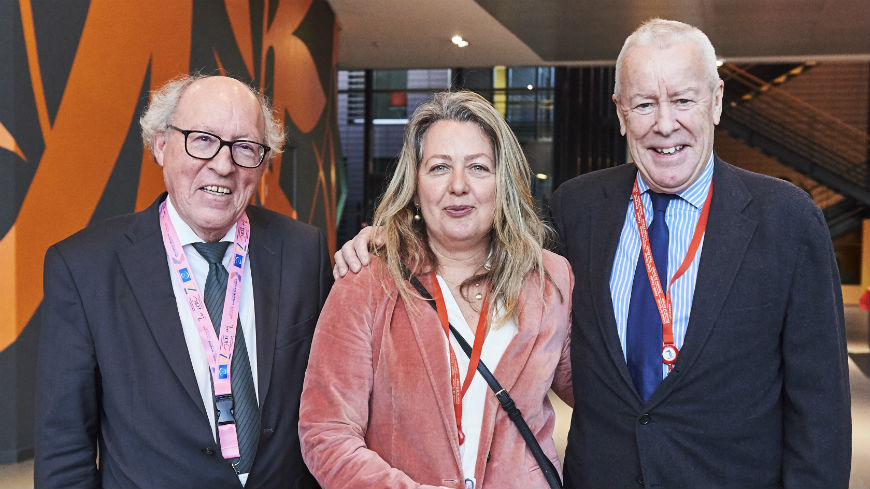