A word from the Chair of the Committee of Experts 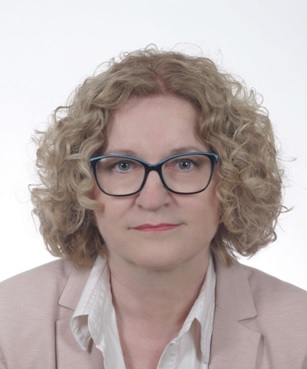 The European Charter for Regional or Minority Languages came into force in 1998 and has since been adopted by 25 member states of the Council of Europe. During that time the Charter has been recognised as an instrument helping the promotion and protection of regional and minority languages through its monitoring system.

The Charter requires that domestic legislation and language policies and practices are adopted and put in line with the concrete undertakings chosen by the state, but also with the spirit of the Charter for the benefit of regional or minority languages, and the Committee oversees this process. As conceived by the Charter, the system is based on periodic reporting to the Secretary General of the Council of Europe and the Committee of Experts, composed of independent experts. The Committee monitors the application of the Charter in each individual state party and examines how the state is complying with its obligations selected under the Charter. By doing so, the Committee enters into a constructive three-way dialogue with the state and the speakers to ensure that effective results are achieved in terms of language protection and promotion.

The Charter’s objective is to make the use of regional and minority languages normal in everyday life, not just at home but also in public and before state institutions. Their regular use will contribute to their preservation and development. This is equally important for big and small languages, whether spoken by several million people or just a few hundred. However, one of the most important contributions of the Charter is awareness-raising in states parties about their rich cultural heritage contained in their regional and minority languages and the cultures they reflect. It is ultimately the responsibility of the majority to protect and promote these languages.

Today our Committee can look back over years of valuable monitoring experience. It has set European-wide standards in terms of minority language policy based on the Charter and in synergy with other relevant Council of Europe bodies. We aim to keep it that way in future.

Back to the Committee of Experts page