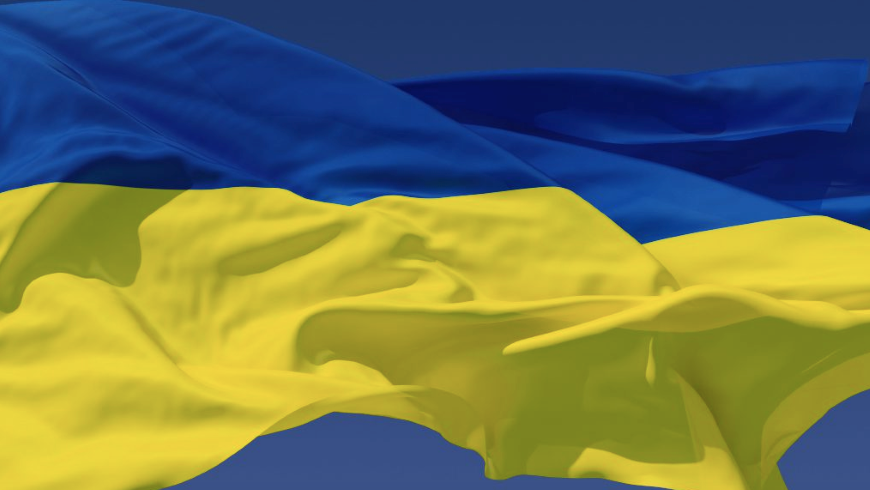 This year, the Eurimages Co-production Award at the European Film Awards will go to all film producers in Ukraine!

In order to express their full support to and solidarity with the Ukrainian film industry, the European Film Academy and the Eurimages Fund have chosen to award this recognition of international film co-production to an industry that is now deprived of any form of national production support.