Prizes and nominations at the Annecy Film Festival 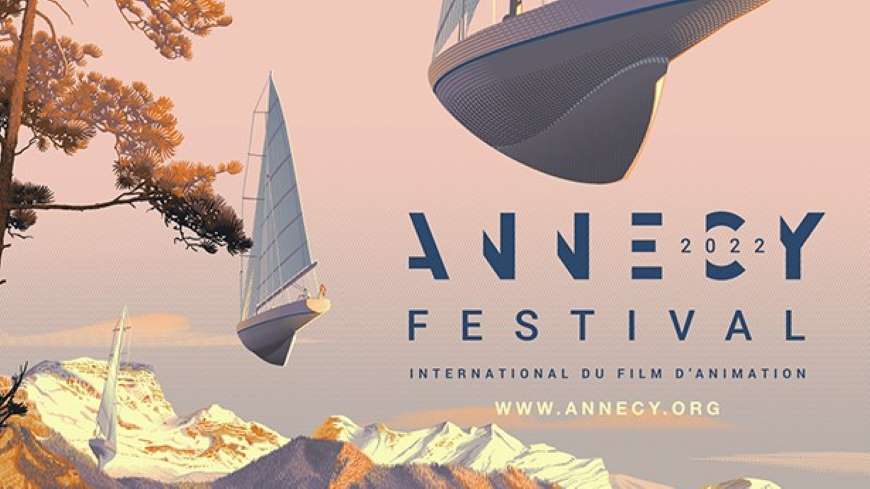