The clear status of the Central Electoral Commission of ATU Gagauzia is, the better electoral services are for voters 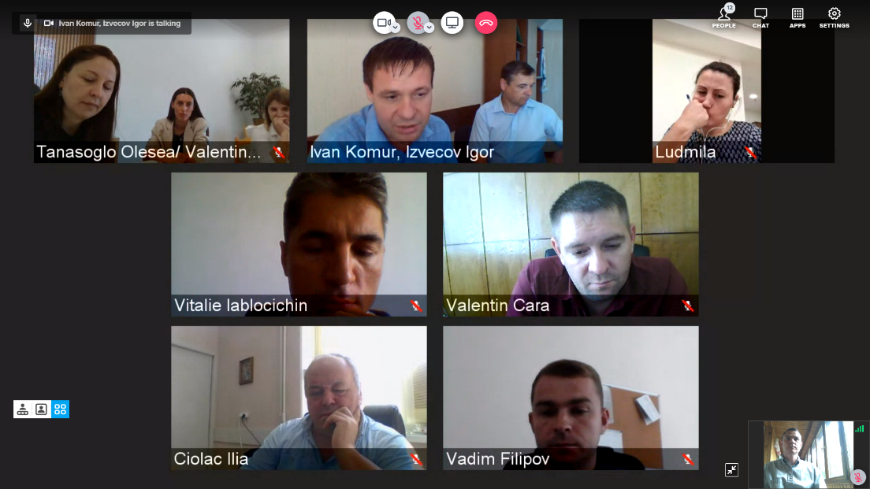 Electoral contestants, voters, observers and other electoral stakeholders are entitled to get clear answer what are the status of the Central Electoral Commission of the Autonomous Territorial Unit of Gagauzia (CEC Gagauzia), its place and role in the electoral management system of the Republic of Moldova, competences in organising and holding elections of the People’s Assembly, the Head (Baskan) of the ATU Gagauzia or referendums organised in ATU Gagauzia.

To solve out these and related issues, including on the legislative level, a Working group within the CEC ATU Gagauzia (Working Group) was set up, in accordance with the Strategic Plan of the CEC Gagauzia for 2020-2023. The Working Group consists of the representatives of the Central Electoral Commission of the Republic of Moldova (CEC), CEC Gagauzia, the People’s Assembly and the Executive Committee of Gagauzia. Aim of the Working Group is harmonising the electoral legislation by mapping the institutional and legislative barriers towards strengthening the status and capacities of the CEC Gagauzia created in 2015.

It is worth mentioning that the work has to be accomplished by the end of October 2020.

The activity is funded and implemented by the Council of Europe within the on-going Project “Improving electoral practice in the Republic of Moldova”.