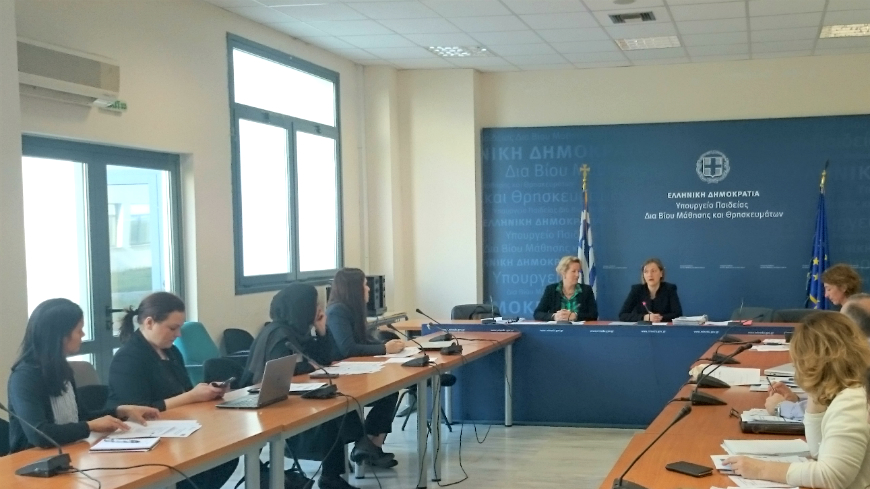 Let us take the example of Anwar. She left Syria with her husband and two young children. As part of the EU resettlement programme, she hopes to leave the refugee camp in Athens and resettle in another European country where she has family. With a Bachelor’s Degree in Physiotherapy from Al-Baath University, her professional goal is to work with the elderly. Such a certificate should help her to work in this field and thereby, amongst other things, make a meaningful contribution to her new community.

This initiative is a pilot project run by the Council of Europe’s Education Department in the framework of the Action Plan Building Inclusive Societies. Partners include the Greek Ministry of Education, Research and Religious Affairs and qualification recognition centres in Greece, Italy, Norway and the UK.  The UNHCR Office in Greece also supports the project. 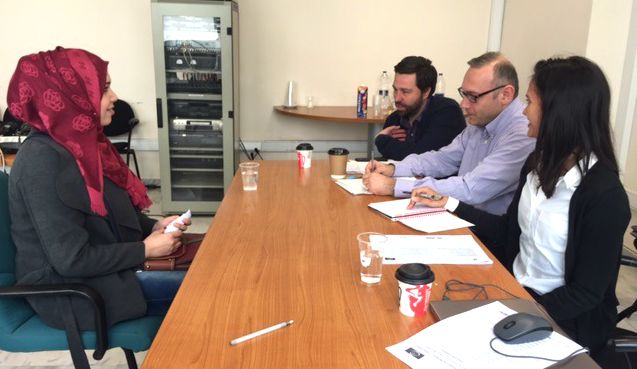 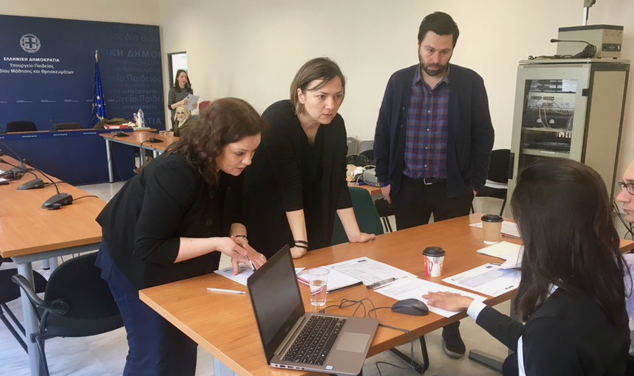 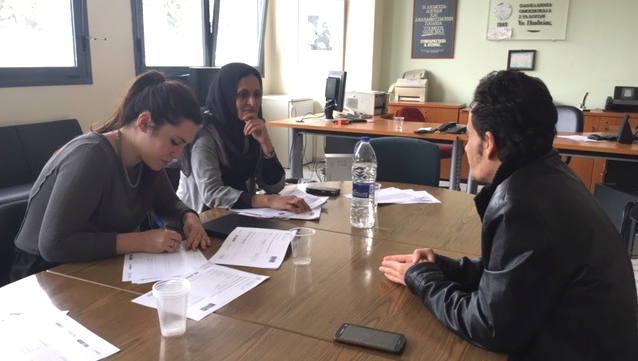 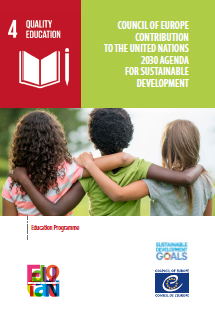