European Ministerial Conferences of the Council of Europe 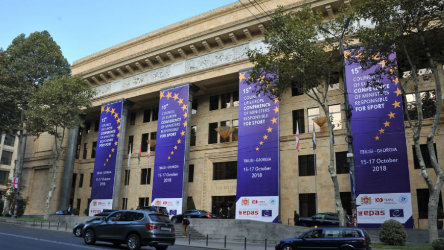 Every two years, the Council of Europe co-organises a Conference of Ministers responsible for Sport. This year, on 16 October, Georgia hosted the 15th conference of this type, with its Ministry of Education, Science, Culture and Sport as co-organiser. The conference was held in Tbilisi and... 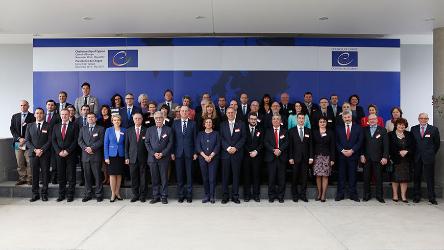 Education to fight violent extremism and radicalisation leading to terrorism. Education to build Inclusive Societies, valuing diversity and dialogue. Education to create a provision for refugees, from short term solutions to long term integration. These major challenges that Education systems are... 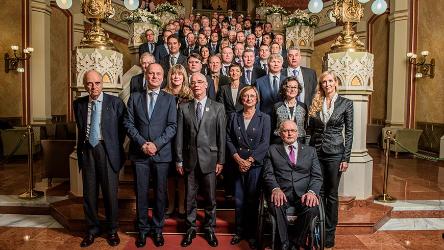 European Sport Ministers met on Tuesday 29 November in Budapest (Hungary) at a conference organised by the Council of Europe under its Enlarged Partial Agreement on Sport (EPAS), aimed at more effectively combating doping, promoting implementation of the Convention on match-fixing and fostering... 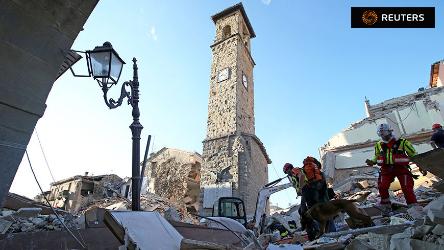 Last summer, some Southern European countries have faced unprecedented heatwaves and wildfires. Portugal was due to host the 13th ministerial session of the Council of Europe’s European and Mediterranean Major Hazards Agreement (EUR-OPA) on 26 October 2016 in Lisbon.

In line with the Action Plan adopted by the Committee of Ministers on 19 May 2015, it is proposed that the theme of the Ministerial Conference be “Securing democracy through education” - The development of a Reference Framework of Competences for Democratic Culture and that possible solutions,...