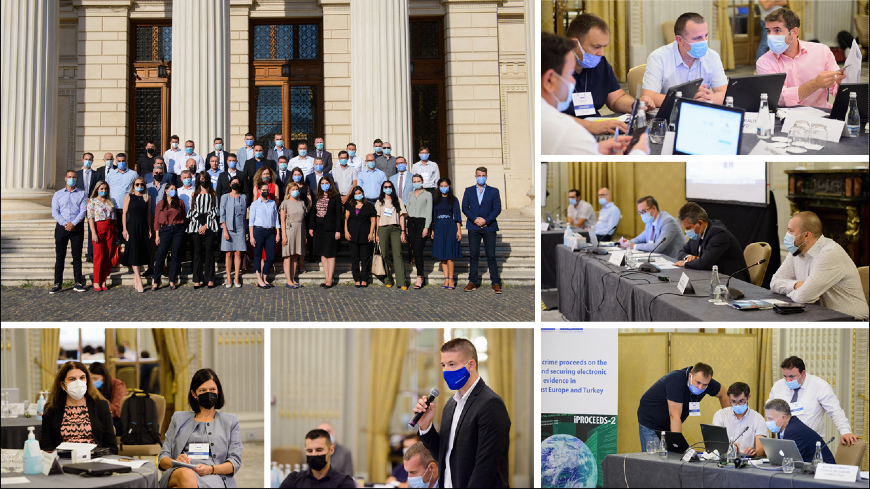 In this context, the iPROCEEDS-2 Joint Project of the European Union and the Council of Europe organised a 4-day training on seizing virtual currency, on 16-19 August 2021, in Bucharest, Romania.  The event was physically attended by more than 30 cybercrime and financial investigators, representatives of Financial Intelligence Units and cybercrime prosecutors from the iPROCEEDS-2 project countries/area and Romania and focused on the newly developed Guide on seizing cryptocurrencies.