GLACY+ in the Dominican Republic 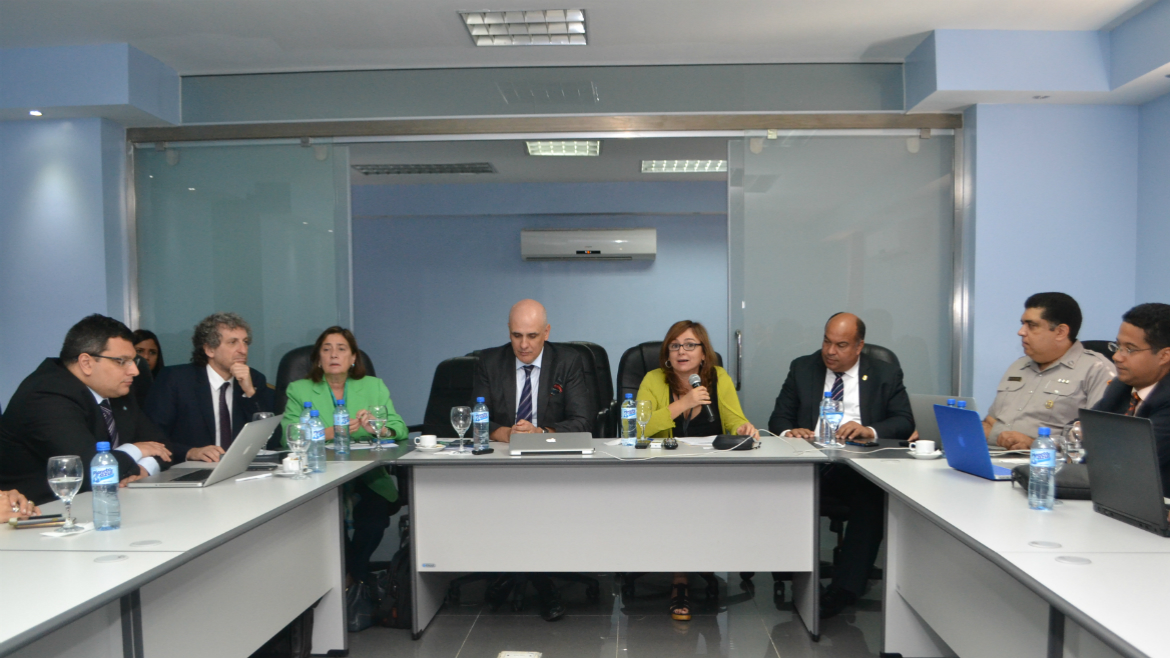 The Council of Europe and INTERPOL undertook a joint assessment mission to the Dominican Republic from 19 to 22 September. The mission evaluated the needs of the country with regard to cybercrime and electronic evidence.

The Dominican Republic is already a Party to the Budapest Convention and now will also become a hub for activities in Latin America under the Global Project on Cybercrime Extended (GLACY+).  The results of the mission will feed into a GLACY+ workplan for the next four years.

The mission was composed of cybercrime experts from Argentina, Spain, INTERPOL and the Council of Europe’s Cybercrime Programme Office (C-PROC).

The team visited several institutions such as the National Police, INDOTEL, CICDAT, DICAT, the National Parliament, and there in particular the Parliamentary Commission on ICT matters, and organized meetings with representatives of several banks and TelCo providers.

A final meeting took place at the Palace of the National Police in Santo Domingo, where members of the mission presented preliminary findings.