You were redirected to https://www.coe.int/en/web/cybercrime/-/usa-makes-a-further-contribution-to-cybercrime-octopus . 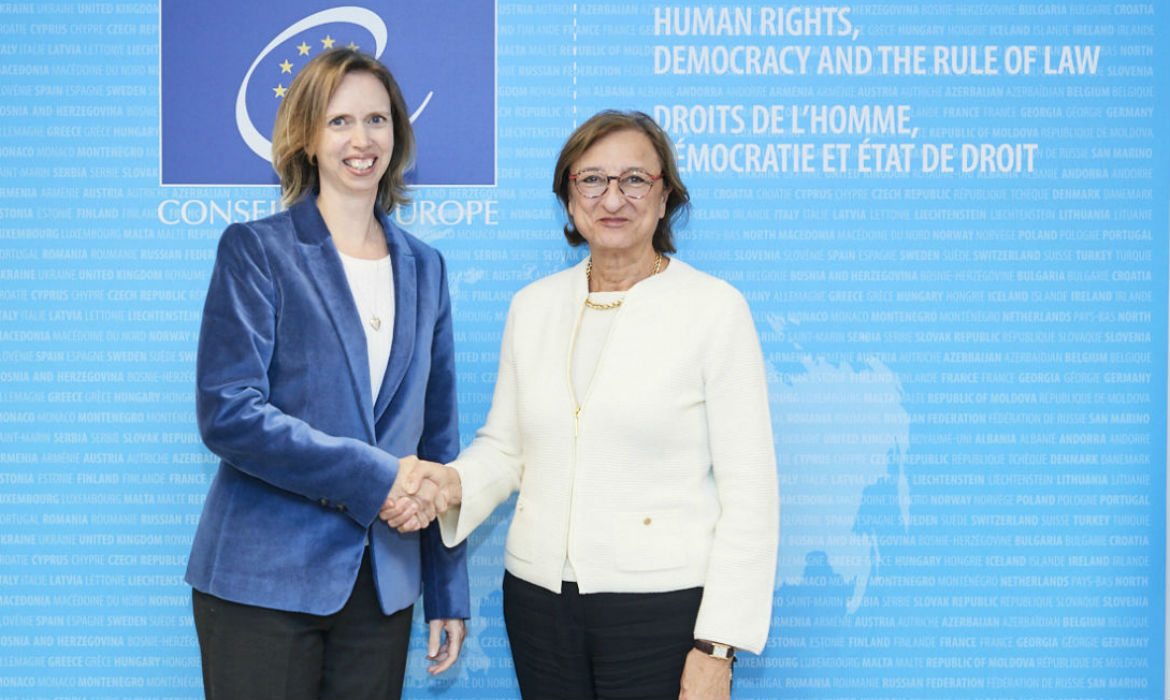 The government of the United States has provided a new voluntary contribution of USD 250,000 (approximately €225,327) to the Council of Europe Action against cybercrime.

The US Department of State has contributed to the project Cybercrime@Octopus since 2014 and this additional contribution brings their total support to approximately €2.2 million.

Ms Kara C. McDonald, Deputy Permanent Observer to the Council of Europe and Consul General of the United States of America, met with Mrs Gabriella Battaini-Dragoni, Deputy Secretary General, on this occasion.