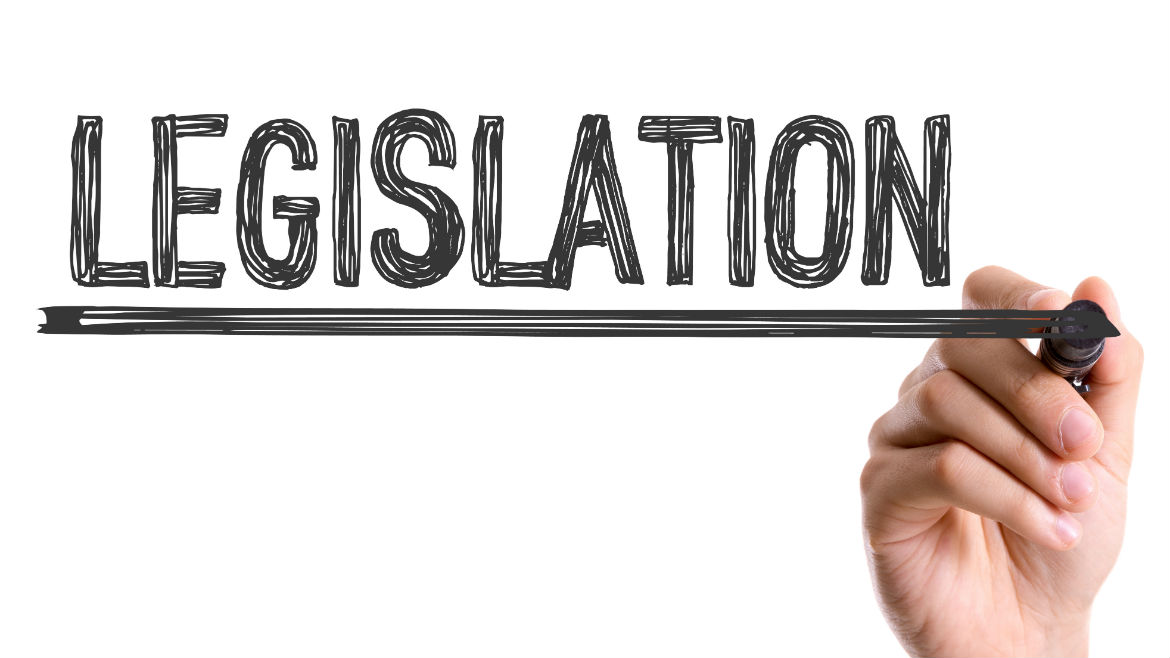 By the end of February this year, 106 (or 55%)  members of the United Nations had domestic legislation in place to criminalise offences against and by means of computers broadly in line with the Budapest Convention on Cybercrime. Good progress was noted in particular in Africa. An increasing number of States now have adopted also powers to investigate cybercrime and collect specified data needed in specific criminal investigations. In spite of these positive trends, further capacity building is required to ensure the application of legislation by criminal justice practitioners.

These are the conclusions that can be drawn from an update on the “Global State of Cybercrime Legislation” that has just been published by the Cybercrime Programme Office of the Council of Europe (C-PROC).

Legislation clearly defining the conduct constituting a criminal offence and establishing powers to secure electronic evidence limited by conditions and safeguards is the basis for an effective criminal justice response to cybercrime that meets human rights and rule of law requirements. The Budapest Convention on Cybercrime helps States achieve this goal.