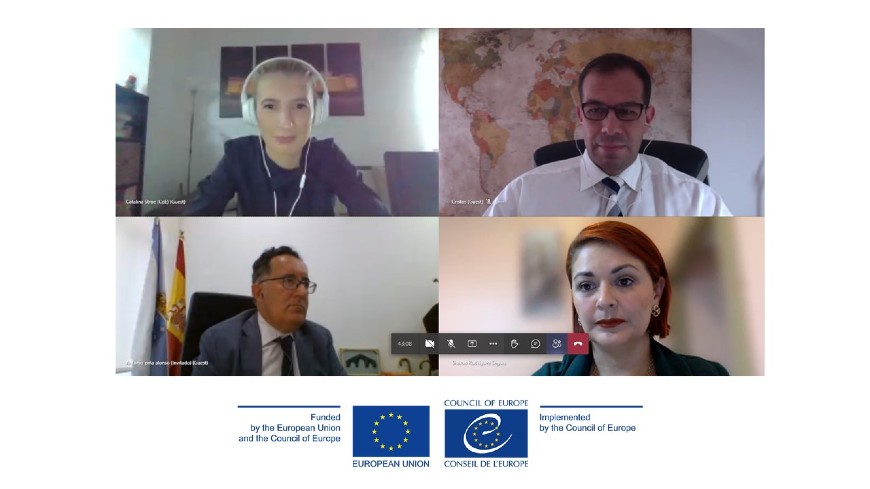 About 20 Costa Rican prosecutors and judges benefited through the GLACY+ Project from a specialized course on international cooperation aimed at better preparing the judicial authorities to investigate cybercrime cases and handle e-evidence in accordance with the standards and tools provided by the Budapest Convention on cybercrime and its additional protocols.

The course was jointly delivered by international experts and a national trainer, previously trained under the GLACY+ Project and benefited also from the support of the US Department of Justice.

Costa Rica became a Party to the Budapest Convention in January 2018 and has been a priority country for the GLACY+ Project since then.