GLACY+: Eastern African countries meet in Mauritius to address the growing threat of cybercrime in the region

The Government of Mauritius, the International Association of Prosecutors (IAP) and the Council of Europe jointly organized the East Africa Regional Conference on Cybercrime and Electronic Evidence, gathering representatives of 12 countries in the region to improve international cooperation against cybercrime.
Pointe aux Piments, Mauritius 10-12 July 2017 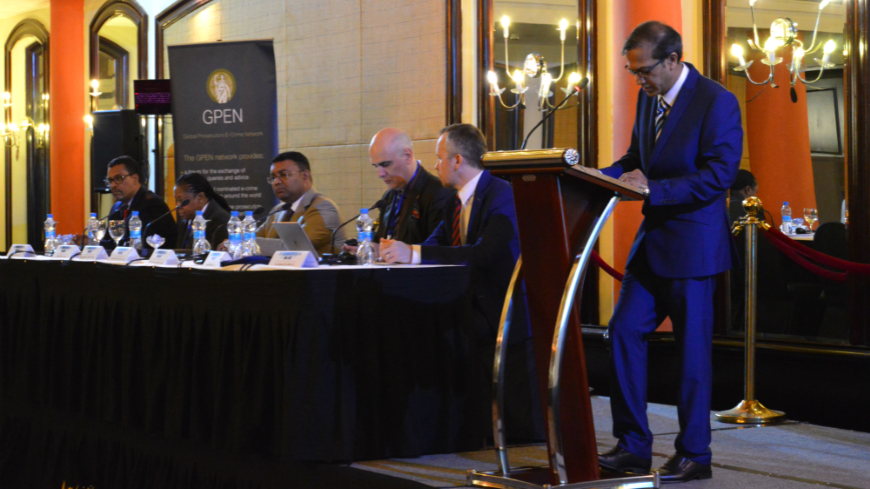 As part of the GLACY+ project on Global Action on Cybercrime Extended, Mauritius - the first African country to join the Budapest Convention - hosted the East Africa Regional Conference on Cybercrime and Electronic Evidence.

The regional conference is co-organized by the Government of Mauritius, the Council of Europe and the Global Prosecutors E-Crime Network (GPEN), the main conduit for the International Association of Prosecutors (IAP) that promotes the prosecution of cybercrime.

Three messages are at the core of the event: 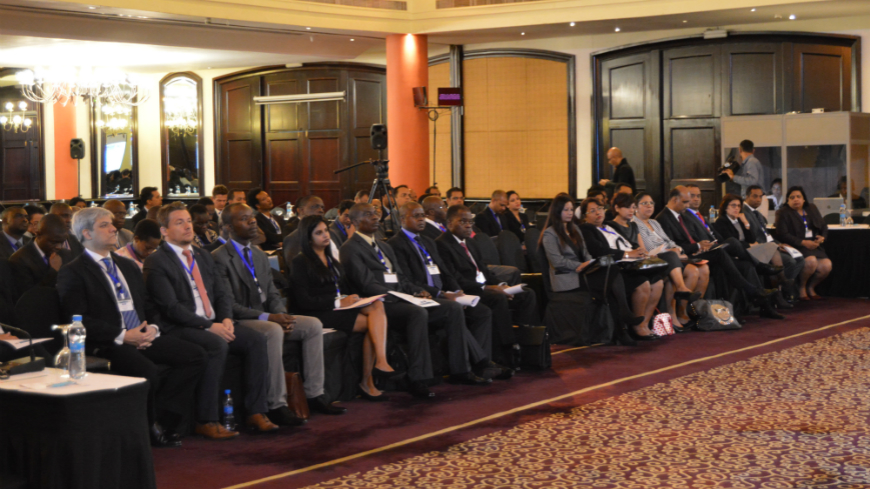