CyberSouth: Second online national meeting on the Development of Standard Operating Procedures (SOPs) and Toolkit for First Responders on Cybercrime Investigations and E-evidence in Jordan 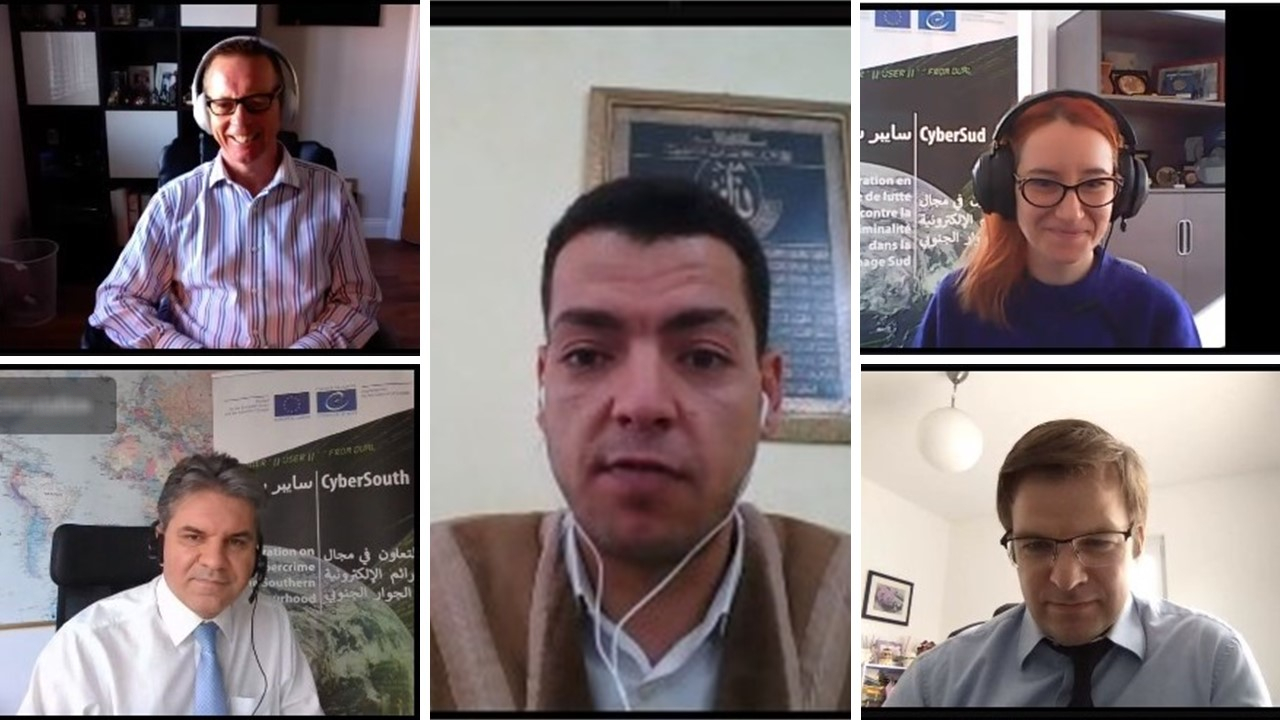 Under the framework of the CyberSouth Project, on the 23rd of November 2020, the Second online national meeting on the Development of Standard Operating Procedures (SOPs) and Toolkit for First Responders on Cybercrime Investigations and E-evidence, was held, with Jordan, for the benefit of the Jordanian Armed Forces (JAF) and Public Security Directorate (PSD) representatives, dealing with cybercrime, e-evidence and cybersecurity. Since the responsibilities of the two institutions are slightly different, separate meetings were organized in order to follow-up on the first workshop on SOPs which took place on the 3rd of September 2020.

The goal of these meetings was to present to the representatives of the JAF and PSD respectively, the outcome of the assessments of their SOPs and related tools on e-evidence. Moreover, the JAF representatives were introduced to the international standards on handling cybersecurity incidents and to the PSD representatives the benefits and structure of the procedures for the first responders to cybercrime investigations were presented. The Jordanian representatives, both from JAF and PSD were able to provide additional clarifications on the existing SOPs, the admissibility and integrity of the e-evidence in case of interagency cooperation, in the light of handing over of cases.

This activity helped the Jordanian stakeholders to identify the gaps from their existing domestic written procedures in order to further improve them. The value of the SOPs was acknowledged and concrete recommendations to align them with the national legislation, international best practices and requirements of the technology were provided.

The CyberSouth project will continue to support the Jordanian Armed Forces and Public Security Directorate to finalize their domestic SOPs on e-evidence and first responder to cybercrime investigations and provide further recommendations if needed.