CyberSouth: National Workshop on the preparation of cybercrime and e-evidence situation (annual) report in Lebanon 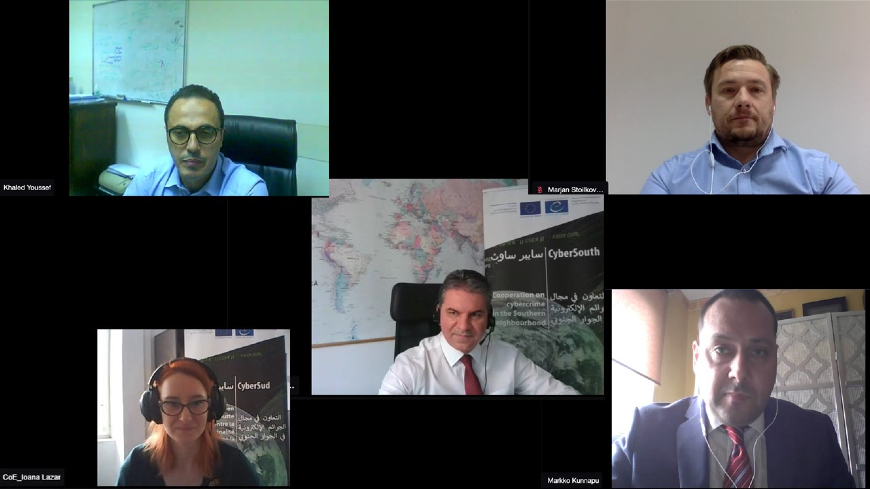 The national meeting to support the preparation of the annual situation report in Lebanon took place on-line on the 12th of November 2020, aiming to discuss the progress made since the regional workshop held in Rabat, in April 2019.

This workshop was also an opportunity for the Lebanese institutions to express their views on the cybercrime situation in the country by emphasizing the legal and technical tools for conducting cybercrime investigations and collection of e-evidence as well as the developments on the policies and strategies to fight against cybercrime. The role of a national action plan on combating cyberthreats and annual situation report was underlined and recommendations were given in respect to their structure and actors to be involved. The collection and use of statistics in cybercrime and e-evidence was discussed in depth, with a focus on the methodology for collecting data, structure and its benefits.

Representatives from the Lebanese Ministry of Justice (judges and prosecutors), Internal Security Forces and CERT/CSIRT took part and contributed to the discussions by sharing their views and next ways forward.

This activity provided a better understanding to the Lebanese representatives on the challenges and best practices at the international level in fostering inter-institutional cooperation. Lebanon acknowledged the importance of a strategic approach to fight against cybercrime and committed to further efforts in developing the national action plan on cyberthreats. CyberSouth offered its support for any future activity that might lead to the reinforcement of the required cybercrime policies and capacities of the Lebanese authorities.