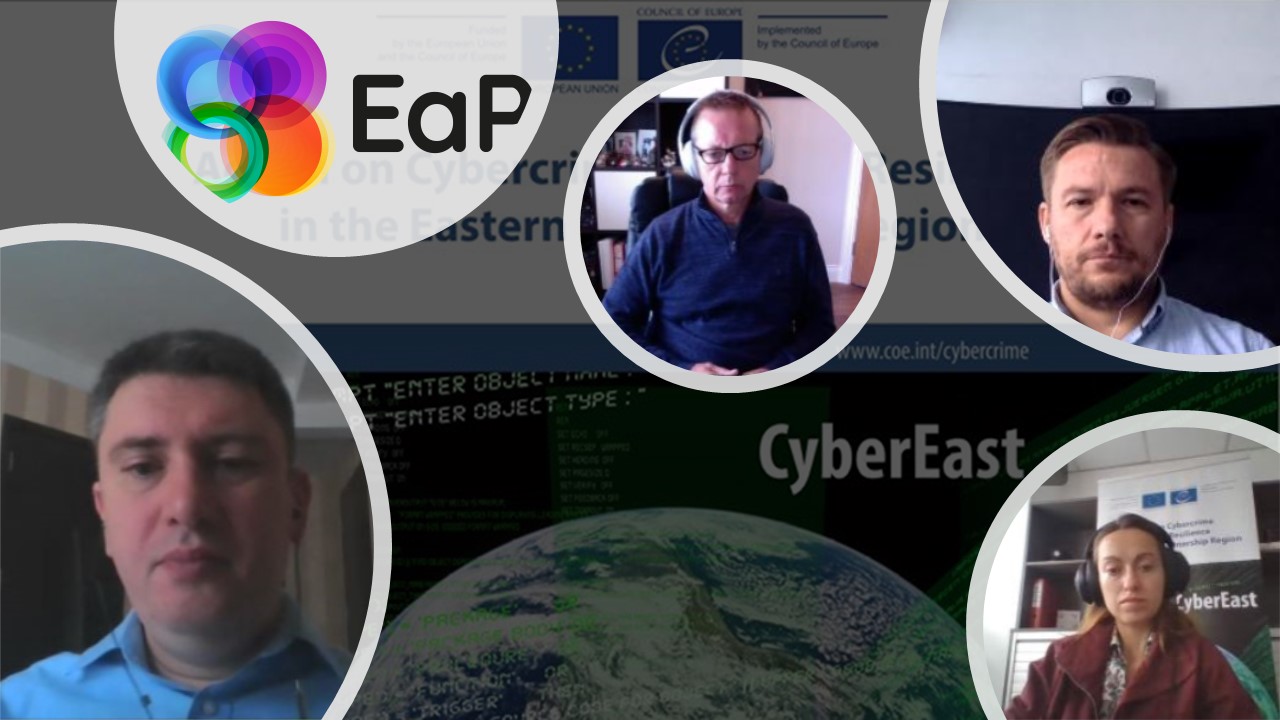 The CyberEast project has completed the technical exercise for the stakeholders in Georgia, focusing on elections security. The exercise took place online between 5 to 7 October 2020 and involved representatives of the National Security Council, national CERT, State Security Service, National Communications Commission, Ministry of Defence, Cybercrime Unit of the Ministry of the Interior, as well as other stakeholders.

The technical exercise was built on a realistic scenario, in which suspects prepared and launched DDOS and malware attacks on political parties and Central Electoral Commission of Georgia. The response to this attack comprised three stages of development, throughout which the participants were tasked to conduct Open Source Intelligence on Darknet, investigate cryptocurrency transactions, identify suspects through international cooperation mechanisms, and conduct DDOS and malware analysis through tools provided.

The CyberEast engaged the team of experts from Georgia, North Macedonia and the United Kingdom for the preparation and conduct of the exercise, which was the first experiment for the project in terms of putting together and rolling out technical hands-on exercise in fully virtual environment. The National Security Council and CERT.GOV.GE were the partners for the CyberEast team in this joint effort.