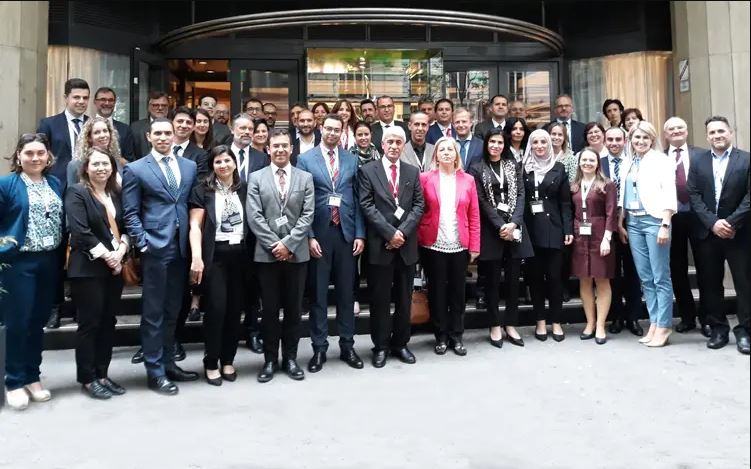 In close coordination with the French Ministry of Justice and under the French Presidency to the EU Council, the EuroMed Justice Programme organised the “Conference on e-evidence and data protection in criminal matters in the cross-Euro-Mediterranean region”. The event took place in Lyon, France between 31 May – 2 June, aiming to strengthen the capacity of criminal justice authorities of the European Union Member States and South Partner Countries (SPCs) to fight serious and organised crime through lawful and efficient collection of electronic evidence outside national jurisdictions, in compliance with human rights standards.

The Convention on Cybercrime and its Second Additional Protocol were referenced on several other occasions also by the representatives of the International organisations and EU agencies as being the most relevant standards on cybercrime and e-evidence legislation, with the new Protocol being acknowledged for its novelty to offer legal tools for obtaining direct access to data located in foreign jurisdictions and speed up the co-operation between countries.

Against this background, countries were encouraged to implement these international standards and join this community.