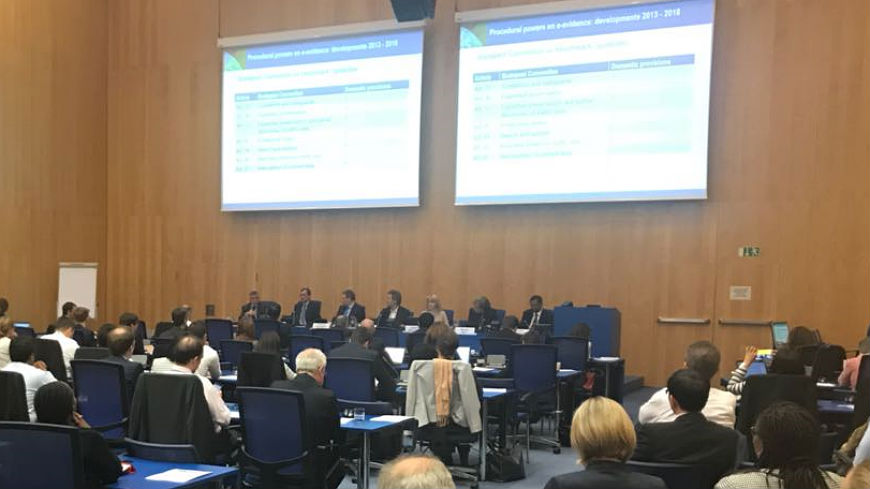 The "global state of cybercrime legislation" was reviewed today in a workshop organised by the Council of Europe at the UN Crime Commission in Vienna.

Between 2013 and 2018 good progress was made worldwide in terms of criminalisation. About half of UN member States now have substantive laws in place largely in line with the Budapest Convention on Cybercrime. Limited progress was made regarding procedural law. Speakers pointed at the risk that vague provisions in cybercrime laws may be used to prosecute free speech and that investigated powers are not always limited by conditions and safeguards as required by the Budapest Convention.

The event was held in partnership with the Governments of Argentina, Portugal, Romania, Sri Lanka and United Kingdom as well as the European Union.