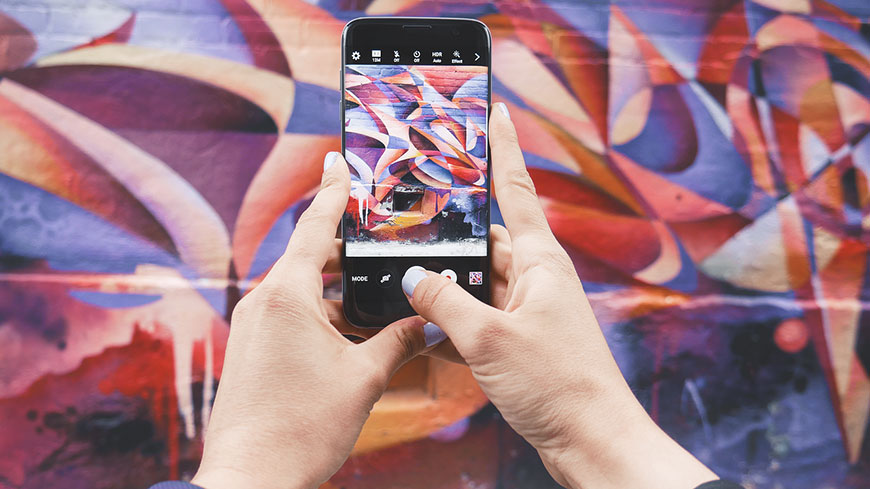 When ING Bank and J. Walter Thompson unveiled “The Next Rembrandt” in April 2016, a painting that would have even Rembrandt scratching his head trying to remember, the idea of using digital technology to recreate works of art took on an entirely new meaning. As the painting of a 17th century man whose face and posture unmistakeably recall Rembrandt’s The Anatomy Lesson of Dr. Nicolaes Tulp and The Syndics was presented to the audience, the next stumbling block for technology had been overcome. By using deep learning algorithms and facial recognition techniques, The Next Rembrandt project had brought the long deceased Dutch artist back from the grave to create one more painting.

Created by data analysts and computer scientists, the painting represents a brilliant blend of creativity and technology, demonstrating how the two can work together to bring more people to the arts and culture world. With 1.8 billion media impressions generated through online media and an outdoor campaign, The Next Rembrandt managed to reach not only art lovers, but also people who previously knew little about the works of this famous painter.

The unwavering attention Rembrandt captured after this innovative painting was revealed says a lot about the ways contemporary audience approaches arts and culture. In the age when mobile devices, real-time information access and seamless global communications establish new relations between art and audience, initiatives that blend art and technology can help make art and culture more engaging. Recalling this idea on a recent conference dedicated to digitisation of cultural heritage, Tjitske Benedictus, head of sponsoring at ING noted:

“To inspire these people to go to a museum means that you need to communicate in their language.”

For digital generations, the exploration of arts and culture is increasingly synonymous with technology, which is why traditional cultural institutions need to adapt to the growing demand for cultural content in a digital form. Discussing the background of The Next Rembrandt project on the Ready to Reach out Conference held in Amsterdam in June 2016, Benedictus highlighted this trend, explaining that digitisation can make arts and culture more accessible and more appealing to hyper-connected audiences.

The Next Rembrandt was an instant success among these audiences because it spoke to them in a language they know best. Combining technology and creativity in the most remarkable way, the painting pushed the limits of our knowledge about both fields and provided more space for interpreting traditional artworks in the digital age.