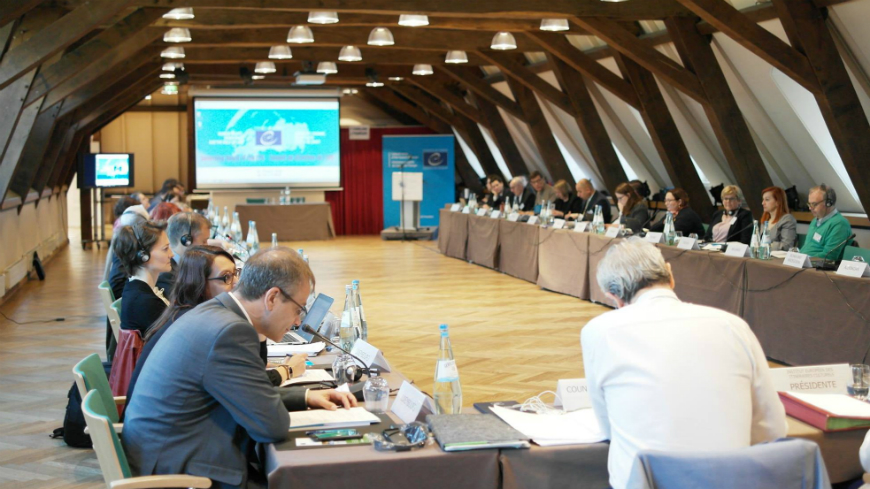 The Impressionisms Routes, organised in painters’ routes, aim at creating and fostering, within the European continent, a link between the sites that have inspired the European impressionists and plein-air painters from the mid-19th century until the mid-20th century, the places where they lived and established artists’ colonies and the towns where are today displayed their works in museums. This collection of sites makes up a true "open-air museum" of the depicted landscapes, and enables a direct connection between visitors and the Impressionist movement. The countries involved in the network include France, Germany, Italy, the Netherlands, Slovenia and Spain.

The Via Charlemagne aims to present the historic sites linked to the figure of Charlemagne and the rich heritage of legends and traditions related to this European figure. Charlemagne unified Europe in its diversity by introducing a single currency, a common measurement system and alphabet. Charlemagne recognised the rights of citizens in his Empire as well as languages of minorities. The network aims at celebrating this rich and important historical European figure through events and seminars, as well as youth oriented projects. The countries involved in the network include Belgium, France, Germany, Ireland, Italy, Luxembourg, Spain and Switzerland.

The Governing Board meeting also decided to recertify 9 Cultural Routes under evaluation in the 2017-2018 evaluation cycle: