Black Sea Economic Cooperation (BSEC): Cultural Routes of the Council of Europe presented at the Joint Meeting of the Working Groups on Culture and on Cooperation in Tourism 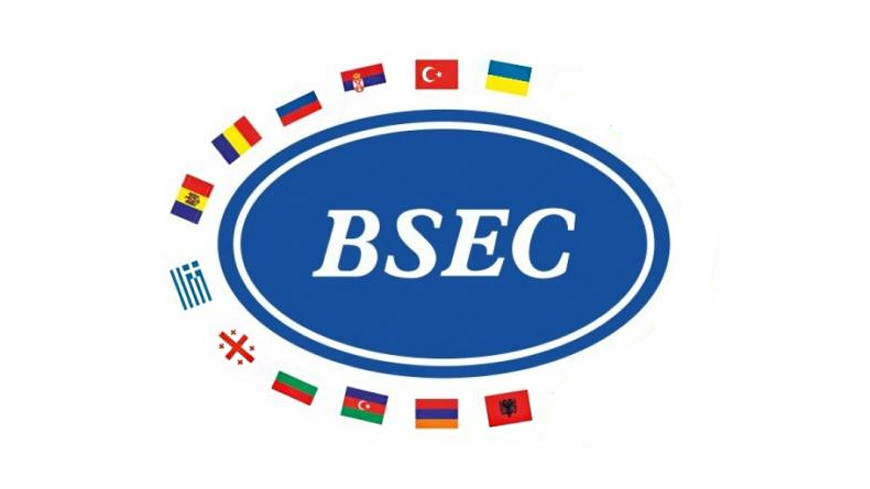 On 26 November, the Cultural Routes of the Council of Europe programme was presented at Joint Meeting of the Organization of the Black Sea Economic Cooperation (BSEC) Working Groups on Culture and on Cooperation in Tourism at the BSEC Headquarters in Istanbul, Turkey.

The meeting was the opportunity for the EPA Secretariat to discuss with the BSEC PERMIS Secretary General, Ambassador Mr. Michael B. CHRISTIDES, future cooperation and a possible Regional Cultural Route Mapping Document for the Black Sea Region fostering Cultural Routes development among BSEC member States. 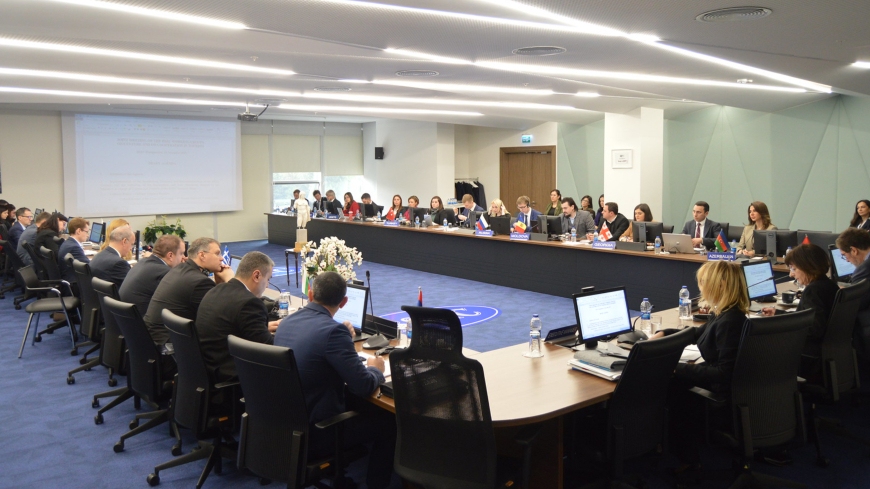