Enhancing the protection of human rights of prisoners in Albania

As part of the European Union and Council of Europe programmatic framework “Horizontal Facility for the Western Balkans and Turkey” (Horizontal Facility), the Council of Europe implemented the Action “Enhancing the protection of human rights of prisoners in Albania”, in close partnership with the Ministry of Justice, the Directorate General of the Prison Administration and with other relevant institutions and stakeholders, including civil society organisations active in the penitentiary field.

The case law of the European Court of Human Rights and the findings of the European Committee for the Prevention of Torture and Inhuman or Degrading Treatment or Punishment (CPT) during country visits have revealed the necessity that the Prison Administration and other relevant institutions in Albania increase their efforts to improve the protection of prisoners’ human rights and support the rehabilitation of prisoners (to reintegrate them into society after their release in order to reduce reoffending). 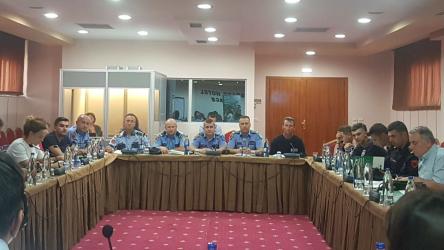 With the aim to improve prison staff’s knowledge and practices on mental health care, a four-day training session on suicide prevention took place on 16-19 July in Lezhë and Korçë, Albania. The training was based on Council of Europe (CoE) and European Committee for the Prevention of Torture and... 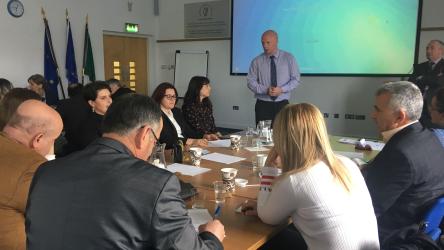 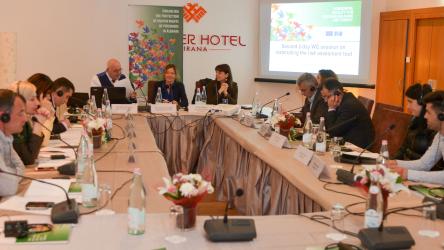 Development of training curricula and a Manual on individual sentence planning