Support to the Establishment of Probation Service in Armenia

The project started in April 2014, and was finalized in August 2017. It aimed at introducing a probation service in two pilot regions of Armenia using the Council of Europe standards and best European practices.

Specific objectives of the project were:

The objectives were achieved through the development of training curricula on probation, organization of training-for-trainers (ToT) on probation for national trainers from different training institutions and universities, facilitation of follow-up cascade trainings, including initial, in-depth and in-service training courses, study visits to the Council of Europe member states, as well as development of pre-release and post-release re-integration programmes for offenders. 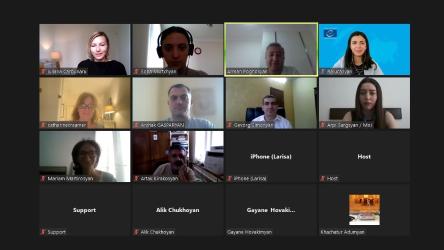 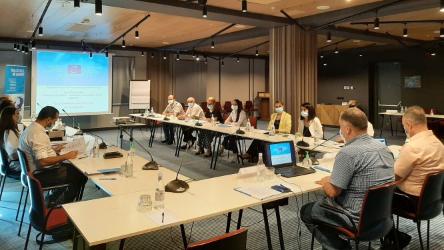 The series of cascade training sessions planned to reach all probation officers in Armenia continued in Aghveran on 28-29 August and on 13-14 September 2021 in Yerevan. The training was delivered by a group of national trainers trained within the same project and it aims to expand the knowledge... 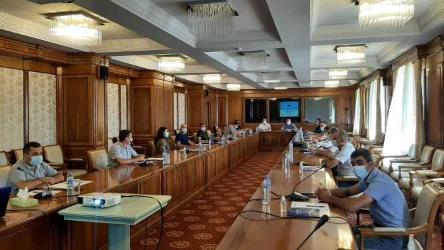 Before piloting of the revised risks and needs assessment (RNA) tool the probation officers from the central and regional bodies of the Armenian Probation Service were trained on its application for three 2-day specific skills-based training sessions. Presentation of the main steps for piloting,...