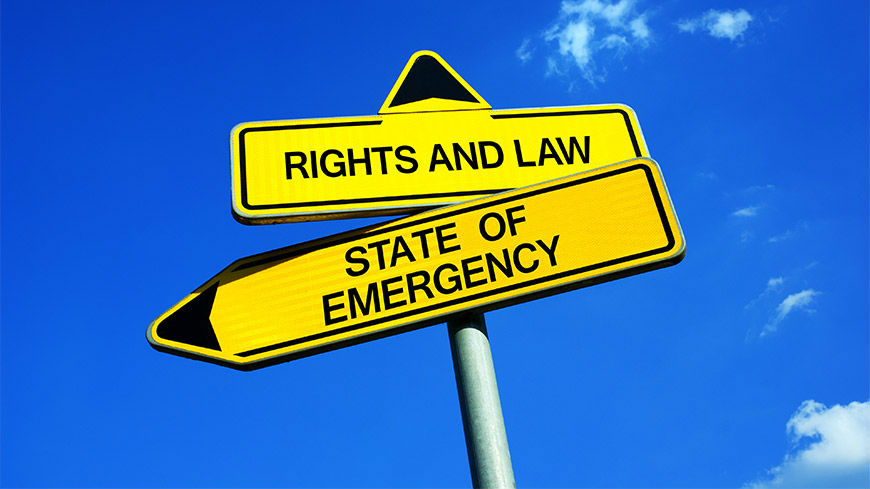 How to ensure respect for fundamental rights and freedoms while strengthening the fight against terrorism was the focus of the third conference of the Independent Police Complaints Authorities’ Network (IPCAN) hold by the French Defender of Rights and the Council of Europe in Strasbourg on 14 and 15 September.

In the light of the terrorist threat, some European countries are strengthening their legislation to fight terrorism more effectively, with the risk of undermining individual rights and freedoms.

The aim of the conference was to facilitate dialogue between independent institutions, members of law enforcement agencies and security forces, practitioners and researchers and to exchange practices with a view to agreeing ways of maintaining the right balance between security and freedom.