français
The government of Denmark has agreed to the publication of all future reports of the Council of Europe’s Committee for the Prevention of Torture and Inhuman or Degrading Treatment or Punishment (CPT). This also applies to the government responses.
29/05/2018 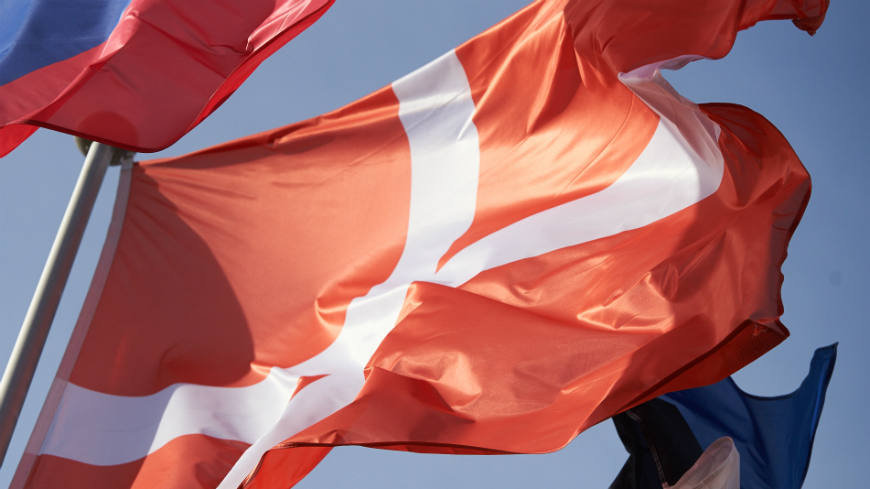 Commenting on this decision, Mykola Gnatovskyy, President of the CPT, stated the following:

“Authorising the timely publication of visit reports is indicative of the strength of commitment to the implementation of the CPT’s recommendations. The decision of the Danish Government to adopt an automatic publication procedure reflects its determination to be a leader in preventing torture in Europe and beyond, as reiterated on several occasions during the recent Danish Chairmanship of the Committee of Ministers of the Council of Europe.

Like Denmark and the eight other states which have done so, any State Party to the Convention establishing the CPT can request the automatic publication of CPT reports. It is a very simple procedure which has the advantage of enabling all interested parties (such as parliamentarians, judges and prosecutors, non-governmental organisations and the media) to contribute effectively to debates and developments on the issues raised by the CPT. It also helps to create better synergies between the Committee and other preventive mechanisms, and facilitates the provision of relevant technical assistance.

I invite other member states to follow this example of introducing an automatic publication procedure.”

This initiative to request the automatic publication of CPT reports and government responses follows similar decisions by the authorities of Austria, Bulgaria, Finland, Luxembourg, the Republic of Moldova, Monaco, Sweden and Ukraine.

Both the Committee of Ministers and the Parliamentary Assembly of the Council of Europe have encouraged states which have not already done so to request the automatic publication of future CPT visit reports and related government responses.[1]