français
A delegation of the Council of Europe's Committee for the Prevention of Torture and Inhuman or Degrading Treatment or Punishment (CPT) carried out a periodic visit to the Slovak Republic from 19 to 28 March 2018. This was the CPT’s sixth visit to that country.
06/04/2018 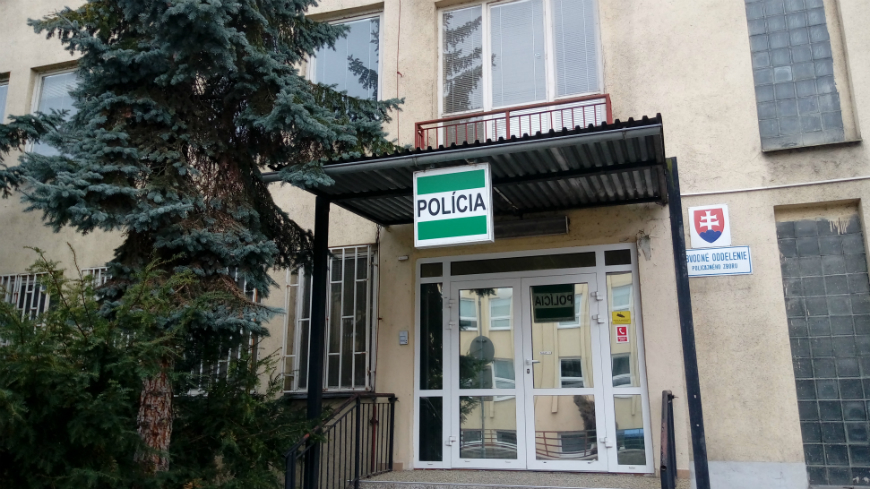 During the visit, the CPT’s delegation assessed progress made in the implementation of the Committee’s recommendations following the previous visit. In this context, the delegation paid particular attention to the treatment and safeguards afforded to persons deprived of their liberty by the police and examined the conditions of detention in three prisons. In addition, it visited two psychiatric establishments and one social care home.

At the end of the visit, the delegation presented its preliminary observations to the Slovak authorities.