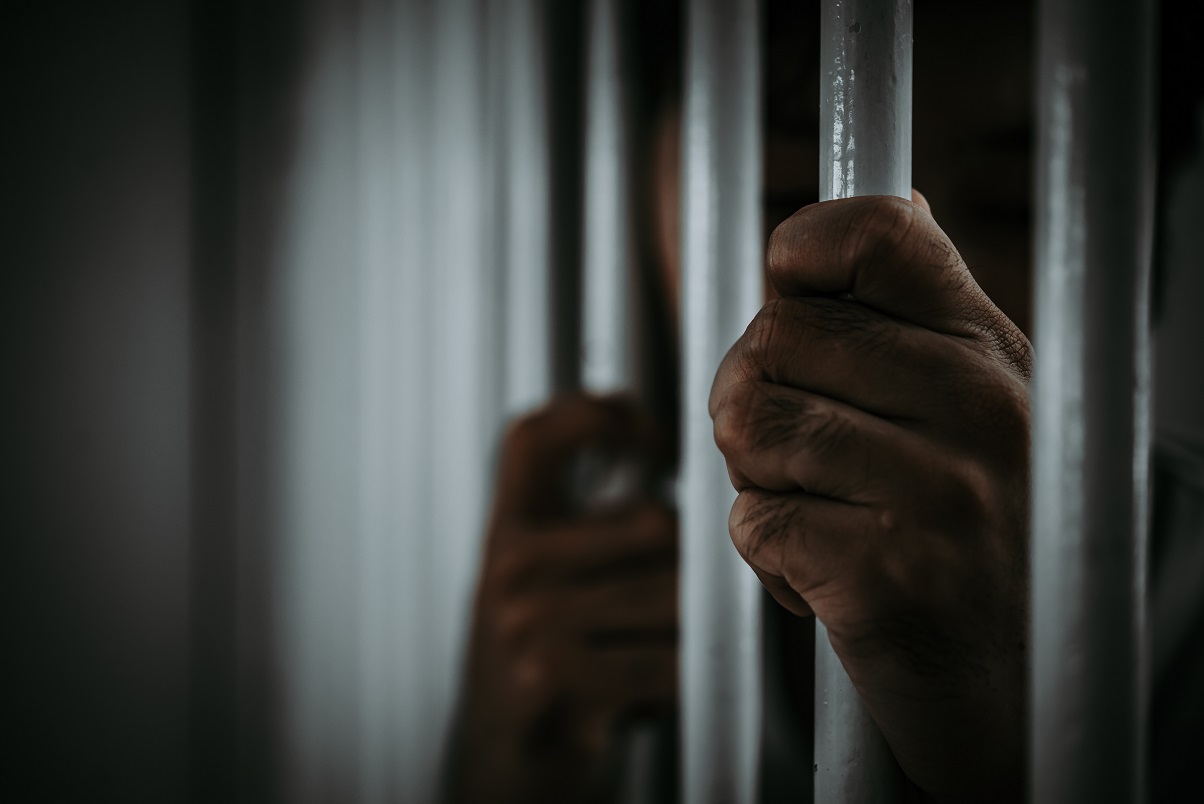 Under the auspices of the German Presidency of the Committee of Ministers, the Council of Europe and the German Federal Ministry of Justice and Consumer Protection co-hosted a Conference on “(De)radicalisation in Prisons”, during which topics including training for prison officers, multi-agency co-operation and the risk assessment of terrorist inmates were examined and discussed.

Speakers included the Chair and Vice-Chair of the Council of Europe Council for Penological Co-operation (PC-CP), the Chair of the Working Group on Risk Assessment of Individuals Indicted and Convicted for Terrorist Offences (CDCT-RA), the Head of Department from the Ministry of Justice and Constitutional Affairs of Bremen and a forensic psychiatrist and co-author of the Violent Extremism Risk Assessment tool (VERA-2R).