Regional Support to Reinforce Human Rights, Rule of Law and Democracy in the Southern Mediterranean

As an integral part of the South Programme, SNAC 4 will continue to support the anti-corruption and anti-money laundering / counter-terrorist financing authorities of the promoting implementation of Council of Europe standards in the area of fight against economic crime and possible accession to such instruments; increasing awareness and participation of the civil society, media, and private sector actors in the national anti-corruption reforms; and strengthening regional and international networks in the fields of anti-corruption and anti-money laundering & combatting the financing of terrorism. 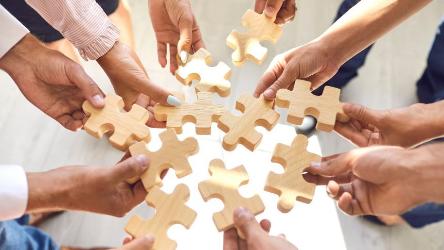 On 14-15 June 2022, the Council of Europe organised a regional workshop on “Effective inter-institutional cooperation and coordination in preventing and fighting economic crimes”, in Rabat, Morocco. The aim of the regional event was to raise awareness and promote exchanges between relevant... 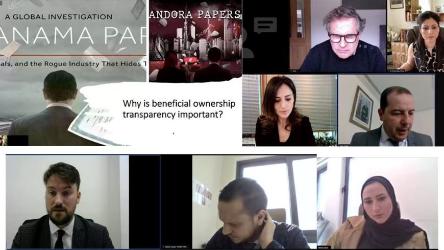 The Council of Europe supported exchange of experience and evolving trends on the issue of transparency of Beneficial Ownership (BO) of legal persons and legal arrangements in the southern Mediterranean. The regional workshop took place online on 30 March 2022 and brought together representatives... 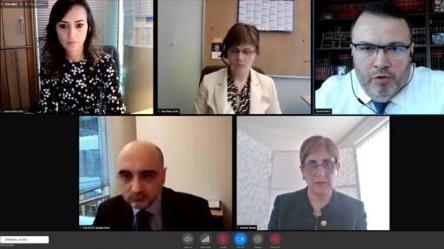 Enhancing capacities for financial investigations of corruption, money laundering and financing of terrorism in the Southern Mediterranean

The Council of Europe, within the joint EU / Council of Europe Programme “Regional Support to Reinforce Human Rights, Rule of Law and Democracy in the Southern Mediterranean” (South Programme IV) conducted a two-day regional training on financial investigations of corruption, money laundering and...

_______________________
* This designation shall not be construed as recognition of a State of Palestine and is without prejudice to the individual positions of Council of Europe member States on this issue.