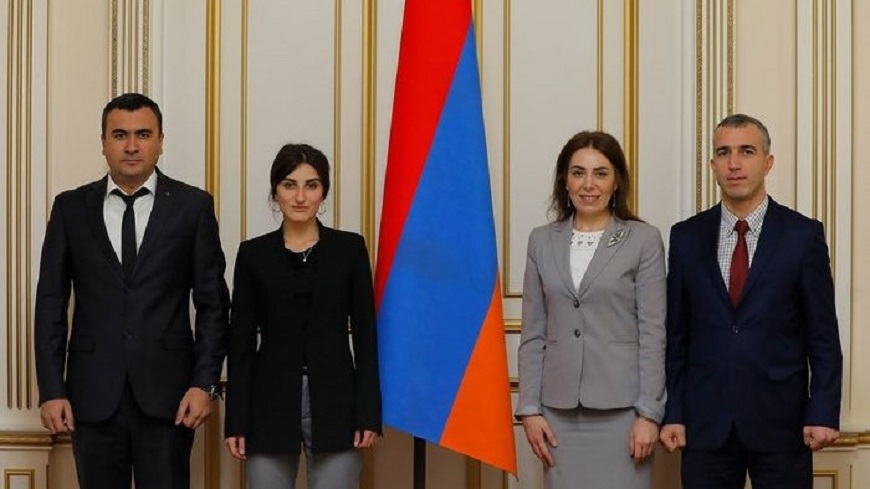 The fight against corruption is an official top priority of the new Armenian government established after the major political transformation that took place in the country in 2018. The EU/CoE Partnership for Good Governance Project on “Strengthening institutional capacities to fight and prevent corruption in Armenia” supports the Armenian authorities in institutionalizing this fight.

In October 2019 the Anti-Corruption Strategy and its Action Plan for 2019-2022 were adopted by the Government of the Republic of Armenia. The Project provided comments and recommendations to both documents, a significant number of which were adopted.

The recommendations concerned the proposed institutional framework, the links between various elements where applicable, and the development of an effective performance monitoring framework with objectively verifiable indicators. The Armenian authorities incorporated about 50 % of recommendations provided by the Council of Europe, including those concerning the role of the new anti-corruption body, the Corruption Prevention Commission (CPC) and its mandate relating to reception and verification of asset declarations, sanctions for failure to declare, right to request information on beneficial ownership, etc.

The project further supported the establishment of the Corruption Prevention Commission, by providing an expert opinion and recommendations to a draft bill amending the CPC Law proposed by the National Assembly. The authorities adopted the amendments in October 2019, after making certain changes to the draft in response to some of the Council of Europe’s recommendations. The CPC members were nominated through election by the National Assembly on 19 November 2020.

Following the establishment of the Corruption Prevention Commission, the project continues to help build its capacity and accompany the Commission in the elaboration of operating procedures for the effective performance of its tasks.

This support is provided within the framework of the EU/CoE Partnership for Good Governance II Project on “Strengthening institutional capacities to fight and prevent corruption in Armenia” (PGGII-ARM) which is funded jointly by the European Union and the Council of Europe and implemented by the Council of Europe.