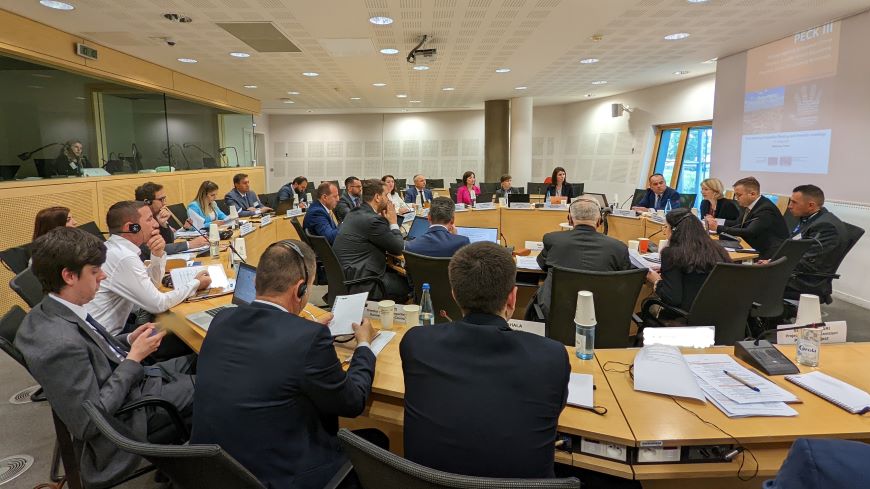 The Steering Committee of the Council of Europe/European Union joint “Project against Economic Crime in Kosovo*“(PECK III) held its third meeting in person on 17-18 May 2022 in Strasbourg, France. The meeting was organised back-to-back with a series of thematic meetings aiming to present and discuss methodological tools developed by the Council of Europe in subject areas covered by the PECK III.

The meetings brough together representatives of all main beneficiary institutions and the European Union Office in Pristina. The SC meeting discussed on the implementation of the project and its achievements to date, as well as on ongoing and upcoming activities.

Members of the SC emphasised the importance of support and contribution the Council of Europe, through PECK III, provides to key reform processes in anti-corruption and anti-money laundering/combating the financing of terrorism (AML/CFT) areas. The latter was also acknowledged by the Deputy Minister of Justice of Kosovo and other participants of specific beneficiary institutions.

A series of thematic meetings aimed at presenting and having concrete exchange on methodological tools developed by the Council of Europe which would be useful in the implementation of project activities in the future to ensure effective implementation of anti-corruption and AML/CFT measures.

The activity was organised within the framework of the “Project against Economic Crime in Kosovo” (PECK III), jointly funded by the European Union and the Council of Europe and implemented by the latter. 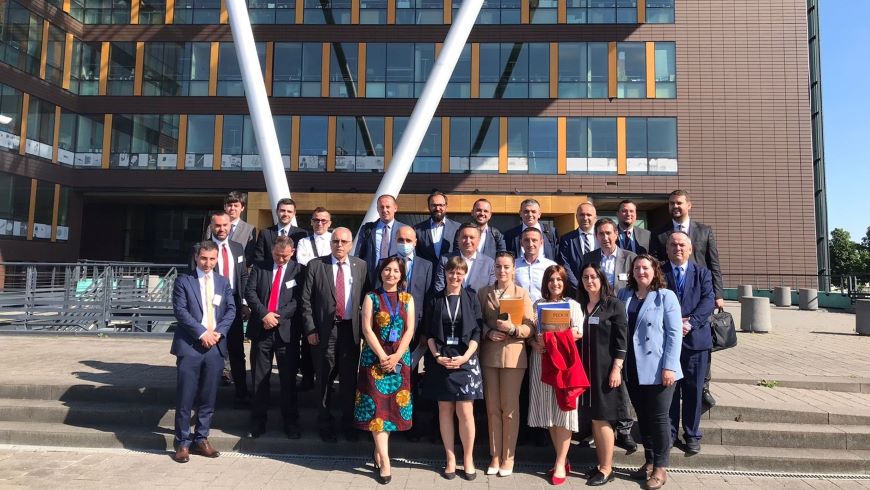