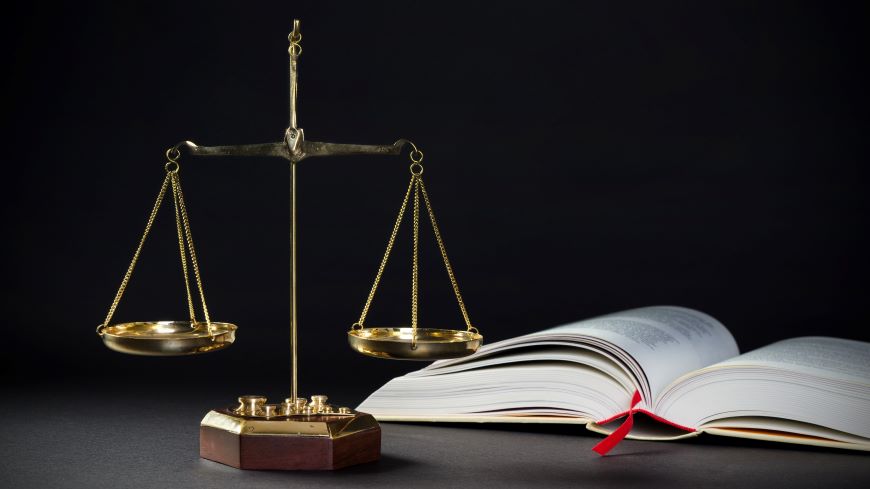 The webinar was organised on 29 March 2022 in the framework of the Central Asia Rule of Law Programme with the aim to raise awareness among the authorities of Tajikistan about the Warsaw Convention, its accession procedure and monitoring mechanism. The event brought together the competent authorities working in the area of anti-money laundering and countering financing of terrorism activities (AML/CFT), including the Ministry of Foreign Affairs, General Prosecutor’s Office, Department of Financial Monitoring under the National Bank, the Ministry of Internal Affairs and the State Committee for Investments and State Property Management.

Participants improved their understanding on the aim and benefits of the Warsaw Convention and learned about other countries’ experiences with regard to the accession procedure.

The Council of Europe will continue to provide further assistance to the authorities of the Republic of Tajikistan in the field of improving the national anti-corruption and AML/CFT system as well as the framework to enhance business integrity and compliance in the private sector.

This activity was organised in the framework of the project “Promoting Transparency and Action against Economic Crime” within the Central Asia Rule of Law Programme 2020-2023, which is a joint initiative co-funded by the European Union and the Council of Europe and implemented by the latter. The project is aimed at strengthening capacities to fight and prevent economic crime in five Central Asian countries, including Tajikistan.