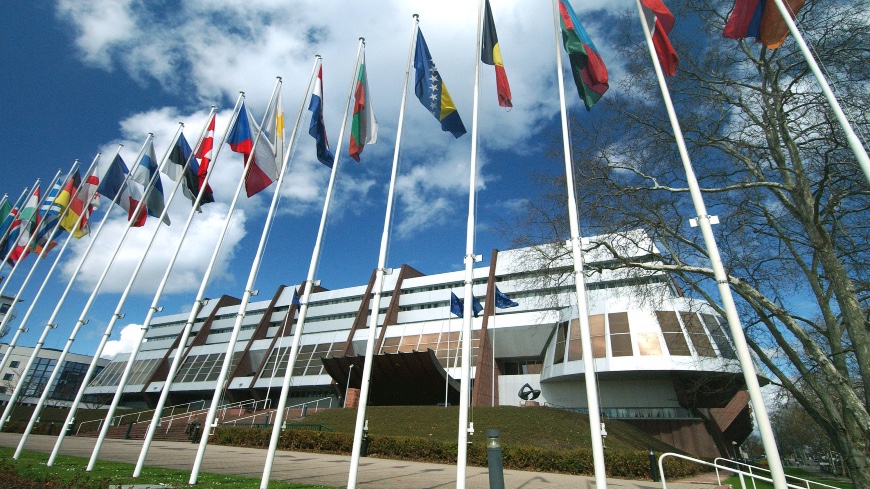 The role of the Council of Europe

In the aftermath of the Second World War, the Council of Europe became the first intergovernmental organisation in Europe. It was set up on 5 May 1949 to federate European states around peace, democracy and human rights. Today, the organisation protects the rights of 830 million citizens from its 47 member States: non-discrimination and fight against racism, defence of cultural diversity, gender equality. The European Union brings together 27 member States politically and economically. 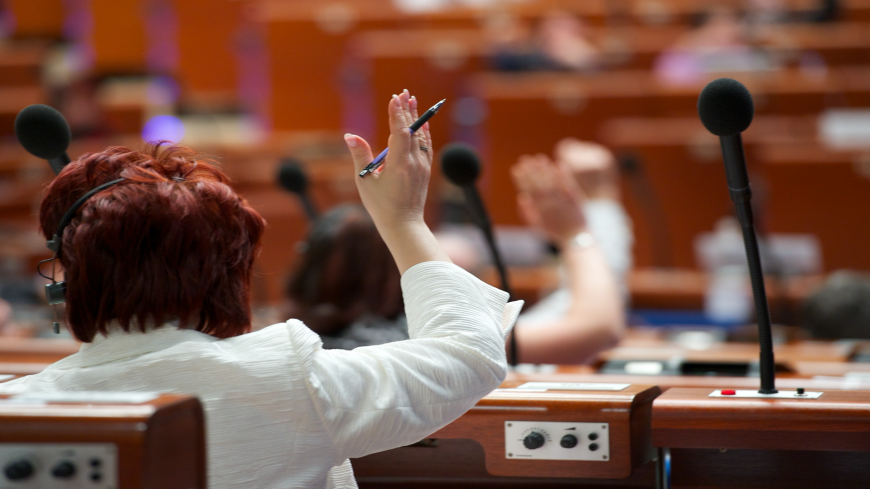 Who are the 648 Congress members?

The Congress of Local and Regional Authorities is one of the political bodies of the Council of Europe. Its mission: Promote, strengthen and defend local and regional democracy in Europe by following the principles set out in the European Charter of Local Self-Government.

Congress members are grouped by national delegations and political groups and are divided between the two Chambers sitting in the Congress. 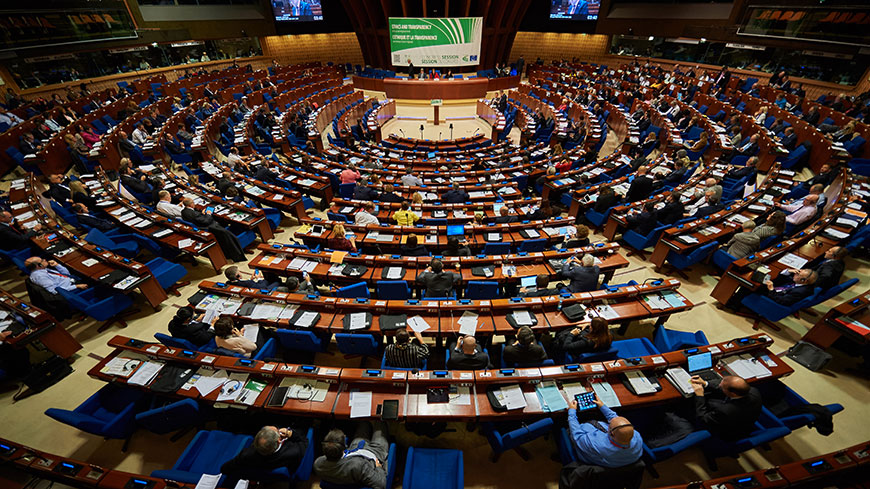 These plenary sessions provide a privileged forum for political dialogue for members and enable them to debate and adopt the reports presented by the Congress secretariat. Sessions of both Chambers also take place during the plenary sessions.

Every two years, the Congress elects its President in turn from among the representatives of each chamber. 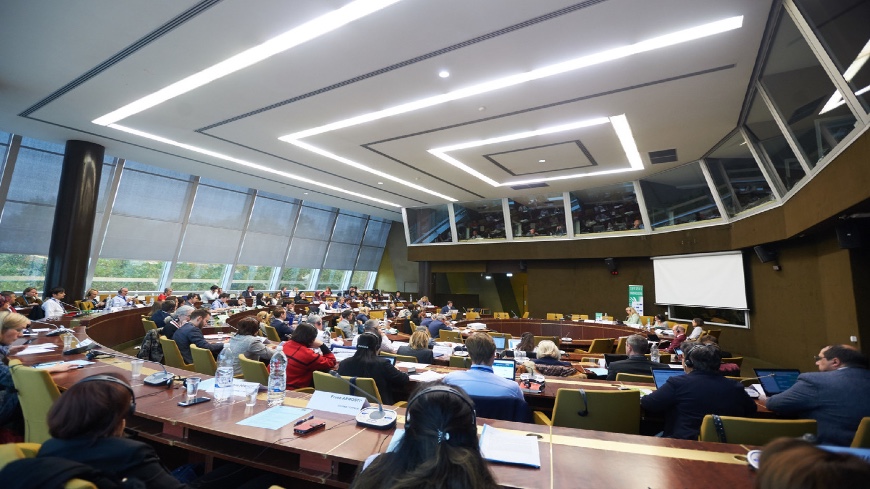 The Current Affairs Committee is responsible for studying the role of local and regional authorities in relation to the major challenges facing European societies.

It thus prepares work on themes such as social cohesion, citizen participation, education, sustainable development, intercultural and inter-religious dialogue, protection of children against sexual abuse, youth participation, integration of migrants, from the point of view of the fundamental values of the Council of Europe. 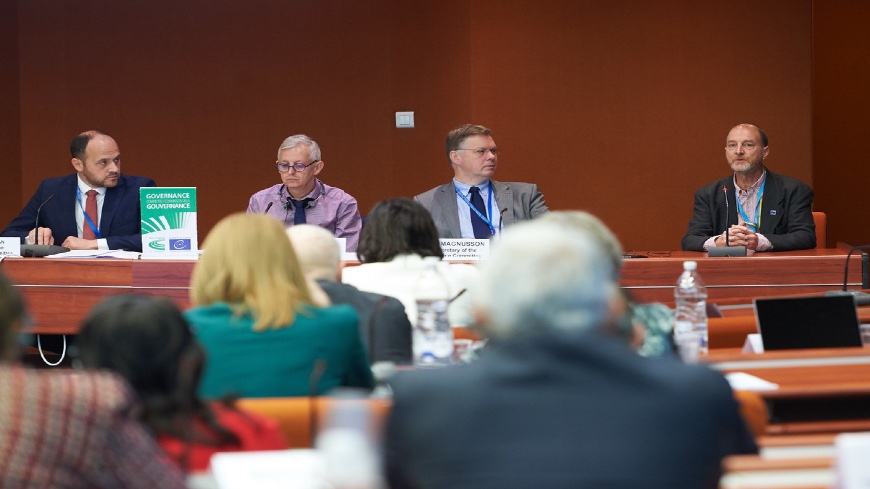 The Governance Committee is responsible for matters within the statutory mandate of the Congress such as governance, public finance, cross-border and interregional cooperation and e-democracy, as well as cooperation with intergovernmental bodies.

The Committee is assisted by a Group of Independent Experts.

The Monitoring Committee is responsible in particular for monitoring the application of the European Charter of Local Self-Government by the member States, preparing reports on the situation of local and regional democracy in the countries which have ratified the Charter and studying certain specific questions relating to local and regional democracy.

It organises monitoring visits and prepares draft reports and recommendations on the situation of local and regional democracy in the member States concerned.

It also encourages member States to assess the situation of local democracy, in the light of the Charter, and to identify the obstacles preventing them from fully applying it. 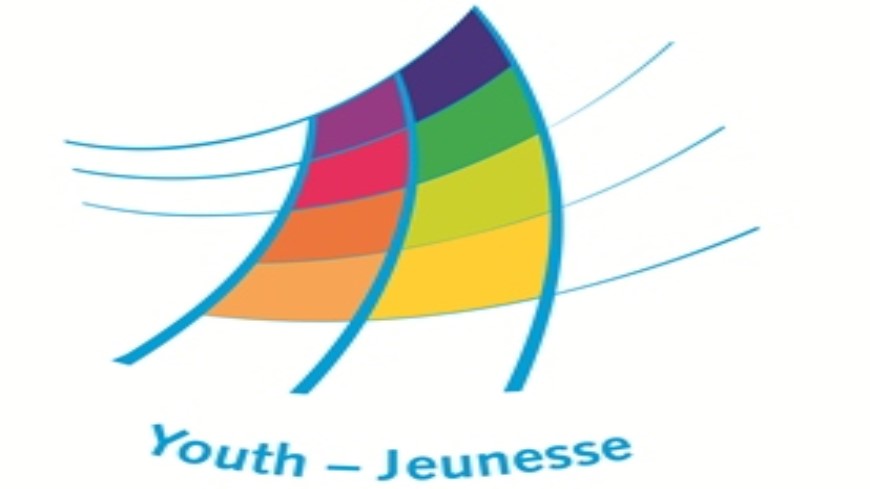 The Youth sector of the Council of Europe elaborates guidelines, programmes and legal instruments for the development of coherent and effective youth policies at local, national and European levels.

It provides funding and educational support for international youth activities aiming to promote youth citizenship, youth mobility and the values of human rights, democracy and cultural pluralism. It seeks to bring together and disseminate expertise and knowledge about the life situations, aspirations and ways of expression of young Europeans. 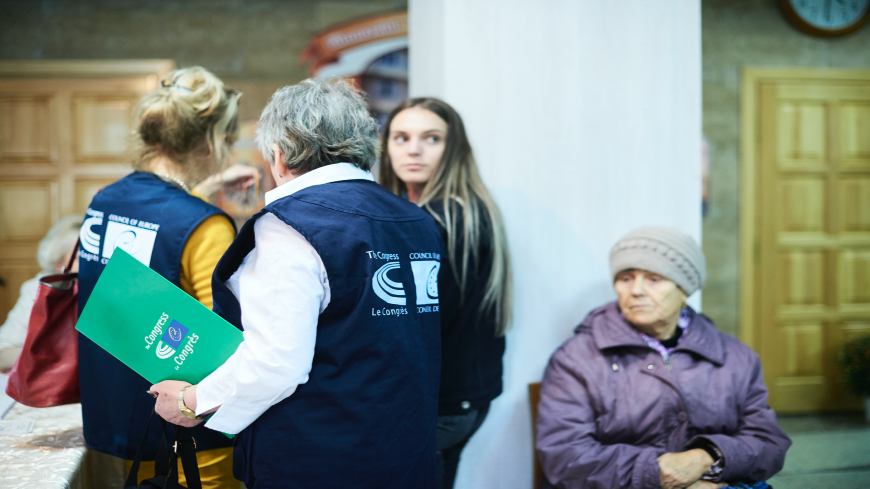 Observation missions are carried out at the official request of the national authorities concerned. The Congress sets up a delegation composed of Congress members and members of the Committee of the Regions. At the end of the observation mission, a preliminary statement is made by the Congress delegation and a report is then prepared and presented to the Congress Session, which includes an analysis of the election campaign on election day and recommendations/improvements to be made.

The Congress collaborates with Council of Europe institutions, such as the Parliamentary Assembly and the Venice Commission. The details of the procedure are set out in the Congress resolution.

Project work in the Congress

The Congress develops projects in the framework of the Chapter on Democracy of the Council of Europe Action Plan for its member States. These projects are co-financed through voluntary contributions from member States or international partners.

Co-operation programmes are currently being implemented in Ukraine; financed by voluntary contributions. Bilateral or regional activities with other Member States and in the framework of the Council of Europe's Neighbourhood Policy are also implemented, in particular through the South-Med programme in Morocco and Tunisia. 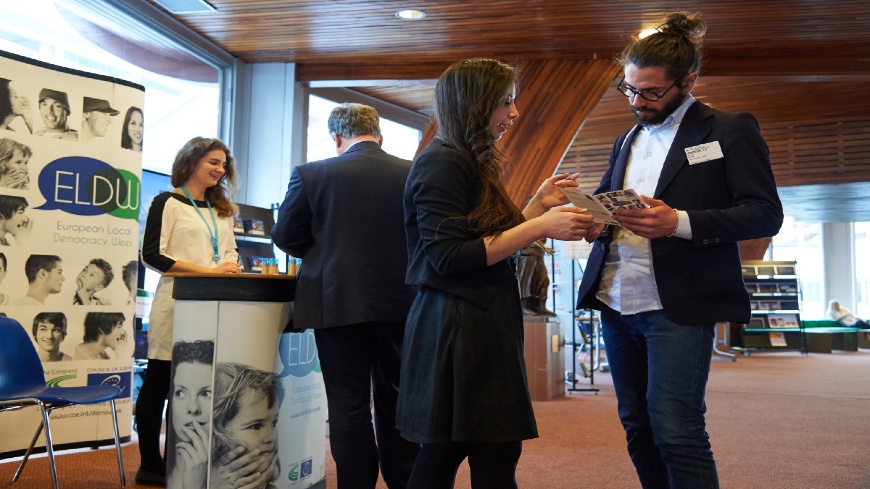 The European Local Democracy Week (ELDW) is an annual European event in the framework of which local authorities and associations from the 47 Council of Europe member States organise public initiatives to promote and foster democratic participation at local level.

Participants are encouraged to organise events in line with the theme of the ELDW. Each year, a flagship event takes place in the week of 15 October. This date was chosen as a tribute to the European Charter of Local Self-Government, which was opened for signature on that date in 1985.