Gaye Doganoglu: “The female members of the Congress could give a voice to the whole world on behalf of Syrian mothers and their children” 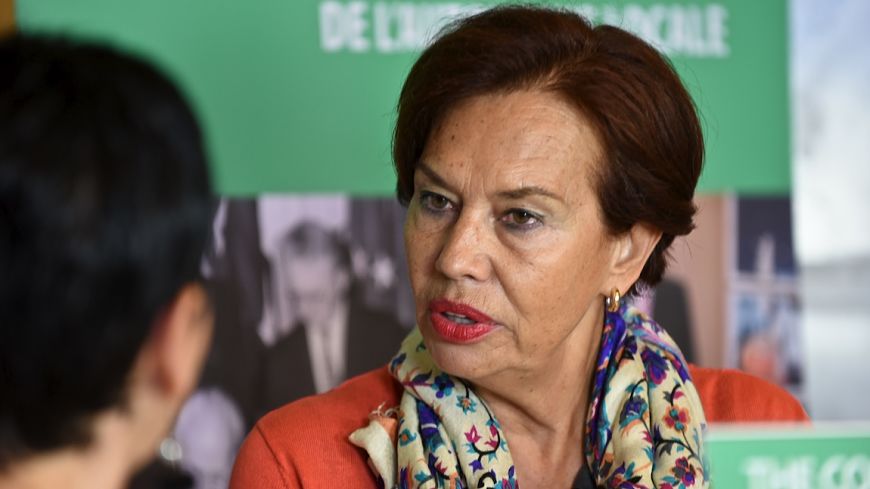 Answering a question about the plight of refugees in Turkey, Gaye Doganoglu (Turkey, EPP/CCE), Congress Vice-President and Member of the Municipal Council of Konyaalti/Antalya said that this global issue should be solved by a joint effort of all countries concerned. “For the last two years more than two million Syrian people have been living in Turkey and more than four million Syrian refugees have crossed it to get to other countries”, she explained. Mrs Doganoglu further specified that more than 260 000 people were currently staying in the huge shelters erected along the border between Syria and Turkey and invited the female members of the Congress from all 47 member States to support Syrian mothers and their children.