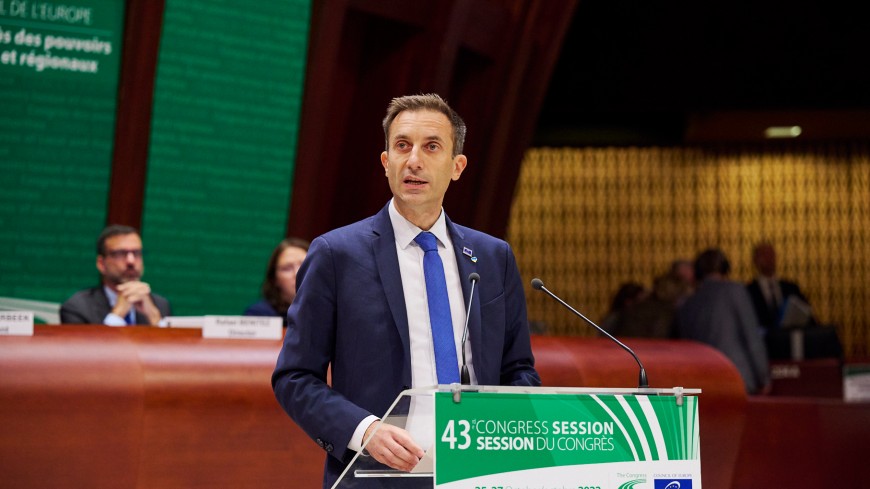 Addressing the Congress members, Mr Mori highlighted the current unprecedented context in Europe, marked by the aggression against Ukraine by the Russian Federation. "The emergence of a new imperialism in Europe poses an existential threat to Ukraine and to each of our democracies," he said, pledging to continue the dialogue for a peaceful Europe.

The new Secretary General also recalled the variety of local and regional issues facing European societies, which are all areas of action for the Congress. "Many countries have high expectations of the Congress, and we will need an ever more efficient administration to meet the historic challenges ahead," he concluded.

The mandate of the new Secretary General of the Congress will take effect in January 2023.

Video of the election