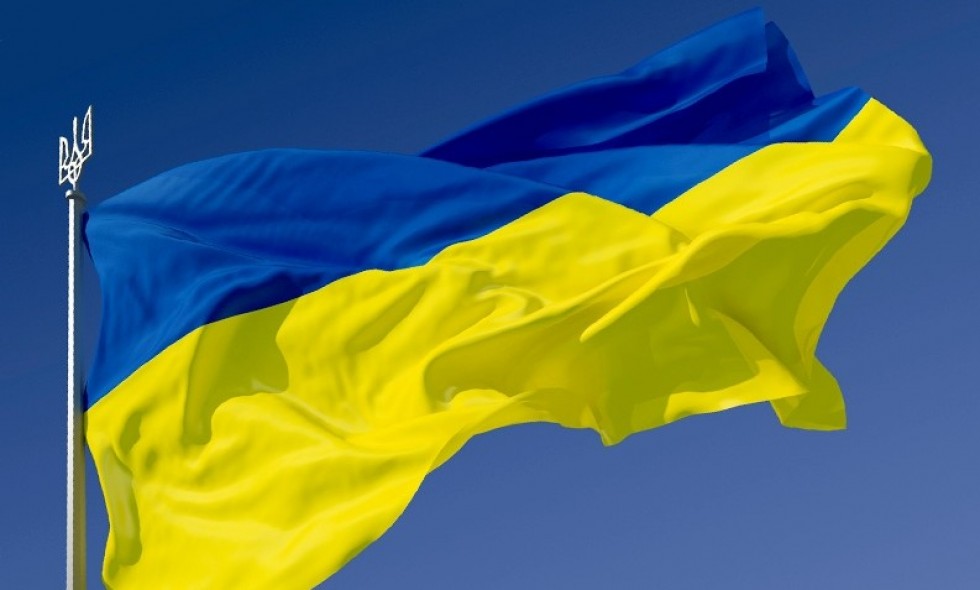 Welcoming the fact that, for the first time, Internally Displaced Persons (IDPs) were allowed to vote in local elections in Ukraine, the Congress of Local and Regional Authorities of the Council of Europe concluded its remote election observation procedure which was introduced as a temporary and extraordinary observation format due to the current COVID-19 pandemic.

Following an invitation by the Ukrainian authorities, the Congress conducted a remote observation procedure regarding the local elections in Ukraine which took place on Sunday 25 October 2020. The delegation comprised the Congress members represented on the Council for Democratic Elections/Venice Commission, including Stewart Dickson (United Kingdom, ILDG), Jos Wienen (Netherlands, PPC/CCE), Rosaleen O’Grady (Ireland, ILDG) and Vladimir Prebilič (Slovenia, SOC/G/PD). The team was supported by Professor Markku Suksi, member of the Group of Independent Experts on the European Charter of Local Self-Government.

Further to online briefings with a broad range of electoral stakeholders held on 19 and 20 October, the remote procedure was rounded-off by an online debriefing with a local domestic observer who visited polling stations in Kyiv and the surroundings on the E-Day on behalf of the Congress, in line with the Resolution 455 (2020).

The Congress delegation, in particular, welcomes the fact that IDPs were for the first time allowed to vote in local elections based on the legal amendments reflecting Congress' Recommendations 386 (2016) and 419 (2018). The issue of disenfranchisement of IDPs in Ukraine has long been central for the Congress and various activities have been pursued in order to achieve this historic change. At the same time, regrettably, only around 100.000 Ukrainian citizens made use of the new provision out of estimated 1 million IDPs in Ukraine.

Following the remote procedure, an information report will be compiled and presented to the next Congress Bureau due to be held on 26 November 2020.