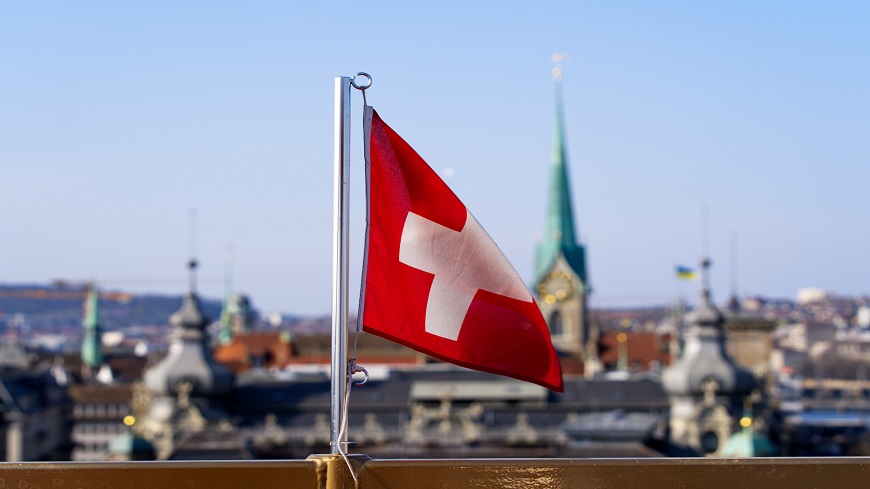 The President of the Congress of Local and Regional Authorities, Leendert Verbeek, made an official visit to Switzerland from 30 April to 3 May 2022, accompanied by the Secretary General of the Congress, Andreas Kiefer.

In Bern, the Congress President held talks with Livia Leu, Secretary of State at the Federal Department of Foreign Affairs (FDFA), in the presence of David Eray, Minister of Environment of the Canton of Jura and President of the Swiss delegation to the Congress. He also met the Mayor of Bern, Alec von Graffenried.

Furthermore, President Verbeek took part in the meeting of the Landsgemeinde of the Canton of Glaris, in Glaris, during which he met federal parliamentarians, state councillors and former presidents of cantonal parliaments.

He also addressed the Institute of Federalism in Fribourg, in the presence of Didier Castella, State Councillor of the Canton of Fribourg in charge of Institutions and member of the Swiss delegation to the Congress. Discussions focused on the LoGov project with a panel of elected officials on the Grand Fribourg project aimed at merging several Swiss municipalities.