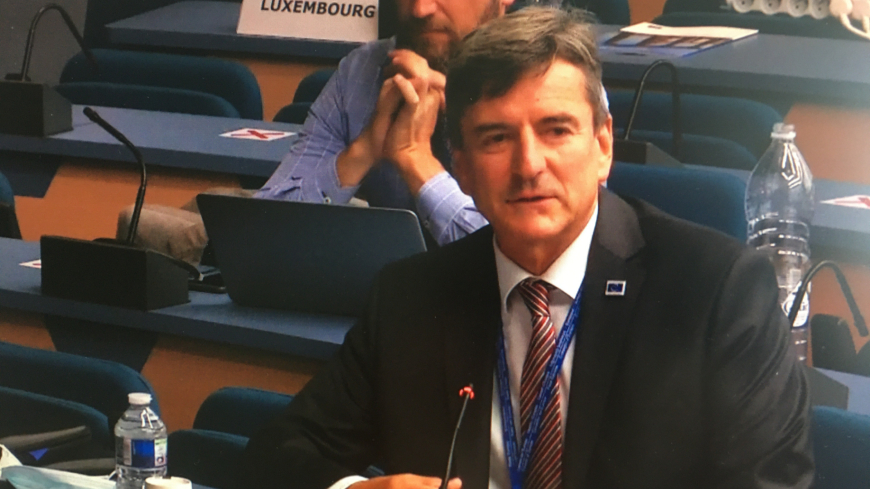 Acting Congress Secretary General Andreas Kiefer presented the work of the Congress over the last 8 months to the Ministers' Deputies on 8 July 2020. In his communication Andreas Kiefer focused on the role of local and regional authorities as key  actors and the Congress with its supporting activities in the COVID-19 pandemic and the lessons learned in order to respect the democracy, human rights and the rule of law in cities and municipalities also in extra-ordinary situations.

“When Cities and regions were included from Day 1 in the national inter-ministerial task forces and emergency response structures, when pragmatic, inclusive and capacity-oriented approaches were applied, they delivered in the best possible ways for the benefit of the people. And there are many positive examples in our member states to draw lessons from" he stated.

On the basis of discussions in its Committees in September and its Session in October, the Congress will formulate concrete recommendations to member States’ governments, parliaments and local and regional authorities and also contribute to the Ministerial meeting to be held in Athens in November 2020.