The first municipal elections in Tunisia, a starting point for further decentralisation 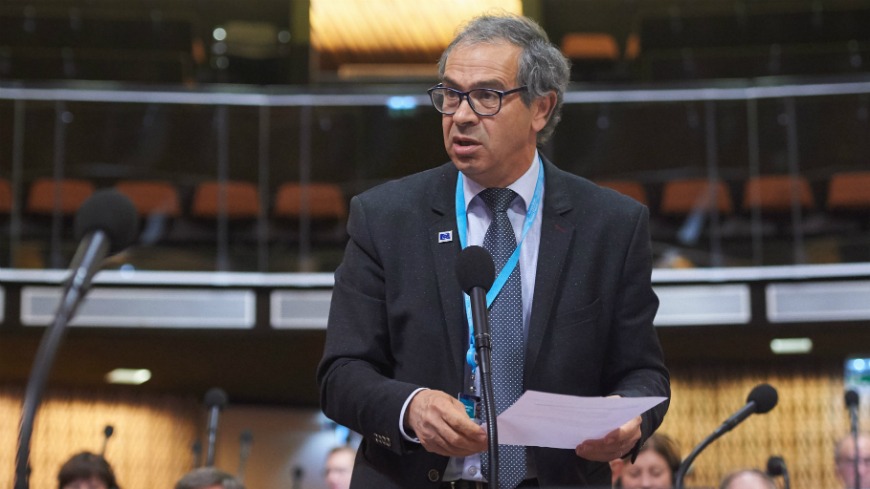 In May this year, an Electoral Assessment Delegation from the Congress of Local and Regional Authorities of the Council of Europe was invited to observe the first municipal elections held in Tunisia after the Arab Spring of 2011. As a result, an Information Report was discussed in the frame of the 35th Plenary Session in Strasbourg. It describes the vote as successfully accomplished despite the difficult socio-economic and political situation and calls for amendments of the legal framework of elections, in particular regarding the regulation of the media, eligibility requirements and the submission of candidatures.

“The Tunisian authorities know how to hold elections. However, young people did not cast their ballot because they have no confidence in the electoral system or the political class and they do not yet understand the phenomenon of decentralisation”, said the Head of the Congress Delegation and Rapporteur, Xavier CADORET (France, SOC).

He regretted the low turnout, with only 34% of the electorate having exercised the right to vote, not least due to the political disenchantment in the country, as well as to the markedly scant media coverage of the election campaign. According to the report, very strict rules on the allocation of air-time to the different lists and political parties could potentially deter private television channels from covering the campaign “for fear of being sanctioned by the regulating authority”. Particular attention should be paid to the creation of a regulatory framework for media allowing for a fully-fledged electoral campaign, to the simplification of eligibility requirements and to addressing the issue of misuse of administrative resources.

At the same time, the success of truly independent candidates and the number of females, young and disabled candidates elected was a positive sign for the political future of the country, according to the Rapporteur.

There is also a need for improvement in the area of legal requirements for compiling the lists of candidates, which proved complicated and over-restrictive in practice. The practice of sorting voters by age groups in polling stations should be reviewed.

“Overall, the Tunisian authorities should take care, in good time before the next municipal elections, to address the issue of the misuse of administrative resources during electoral processes and to identify organisational weaknesses”, the report suggests.

In his presentation, the Rapporteur pledged further support for the country, in particular in the framework of the South-Mediterranean Partnership and the Congress’ Co-operation programme with Tunisia which aims at reinforcing local governance. “Following the 6 May municipal elections, the real challenge for Tunisia is to shape democracy at the local level and achieve concrete progress in decentralisation. This is a tremendous chance for this country and could be, if successfully implemented, a new revolution”, Mr Cadoret concluded.