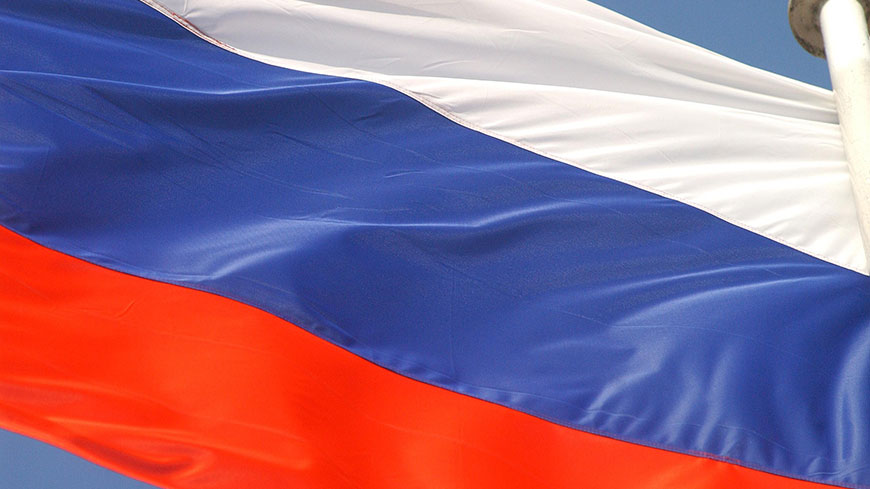 A delegation from the Congress of Local and Regional Authorities of the Council of Europe carried out a second part of the monitoring visit to the Russian Federation from 5 to 7 March 2019. The delegation continue to examine the situation of local and regional democracy in the light of the provisions of the European Charter of Local Self-Government, ratified by the country in 1998.

Two co-rapporteurs on local and regional democracy, in the Russian Federation, Mr Jakob WIENEN, Netherlands (L, EPP/CCE) and Mr Stewart DICKSON, United Kingdom (R, ILDG), focused on the developments in the field of local self-government occurred in Russian Federation since the adoption of the last Congress recommendation, on 28 October 2010.

The delegation also held discussions with the members of the Association “Council of the Tatarstan Republic Municipalities” in Kazan.

The draft report and recommendation will be examined and submitted for approval at the Committee on the Honoring of Obligations and Commitments by Member States of the European Charter of Local Self-Government (Monitoring Committee) at its next meeting on 3 July 2019 before its submission for adoption by the 37th Congress Session in October 2019.

Russian Federation ratified the European Charter of Local Self-Government in 1998. The countries which have ratified the Charter are bound by its provisions. The Charter requires compliance with a minimum number of rights, which form the European bedrock of local self-government. The Congress of Local and Regional Authorities makes sure that these principles are observed.

Monitoring of the European Charter of Local Self-Government

Programme of the Monitoring visit 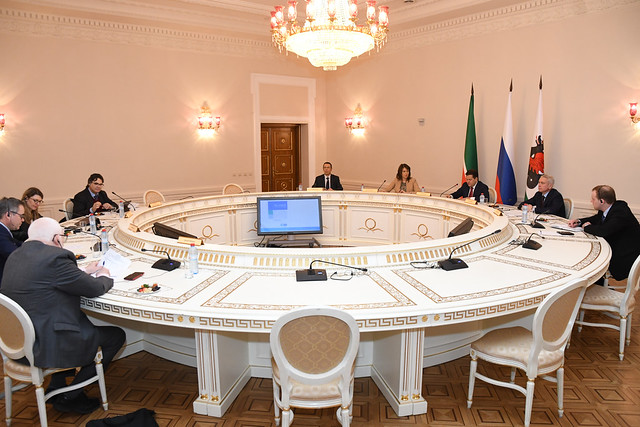