Meeting of the Congress Governance Committee 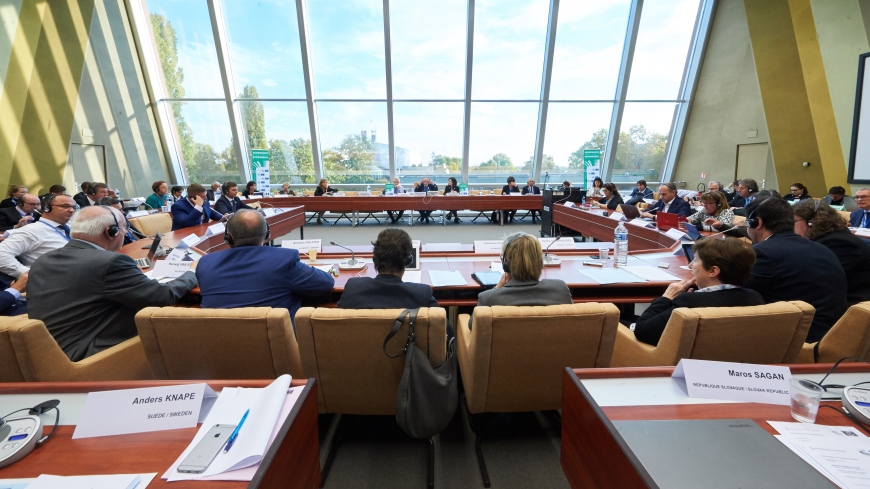 The members of the Governance Committee of the Congress met in Strasbourg on Wednesday 18 October 2017, on the fringe of the 33rd Congress Session. In the framework of the Congress’ Roadmap of activities for preventing corruption and promoting public ethics at local and regional levels, the Committee looked at reports on “Nepotism (recruitment of staff)”, “Transparency and Open Government”, and “Conflicts of interests at local and regional levels”. The members also examined an information note on the “Fair distribution of taxes in transfrontier areas” presented by Karl Heinz LAMBERTZ (Belgium, SOC), as well as draft “Guidelines on the right of local authorities to be consulted by higher levels of government” presented by Anders KNAPE (Sweden, EPP/CCE). In addition the Committee approved two draft mandates concerning the preparation of a report on “the use of languages by local and regional authorities” and the organisation of a conference on the same theme, on 2018 in Romania.