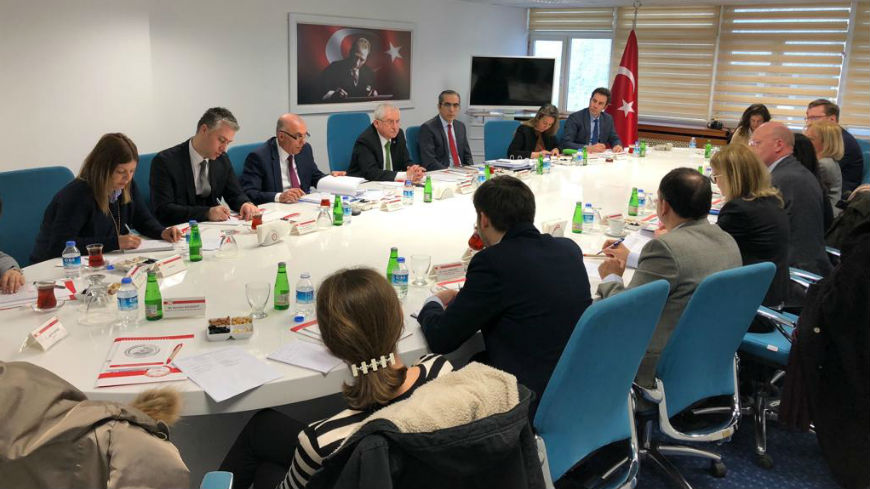 A delegation from the Congress of Local and Regional Authorities of the Council of Europe, led by Mr Andrew DAWSON (ECR, United Kingdom), carried out a pre-election visit in Ankara, on 14 March 2019, in order to evaluate the campaign and the preparations of the local elections to be held in Turkey on 31 March 2019.

This pre-election visit will be followed, from 27 March to 1 April 2019, by a Congress election observation mission including 24 international observers. On Election Day, eleven Congress teams will be deployed to polling stations throughout the country.

Members of the Congress Pre-Election Delegation:

· Prof. Angel M. MORENO, President of the Congress’ Group of Independent Experts on the European Charter of Local Self‑Government, expert on electoral matters