Local and regional democracy in Italy 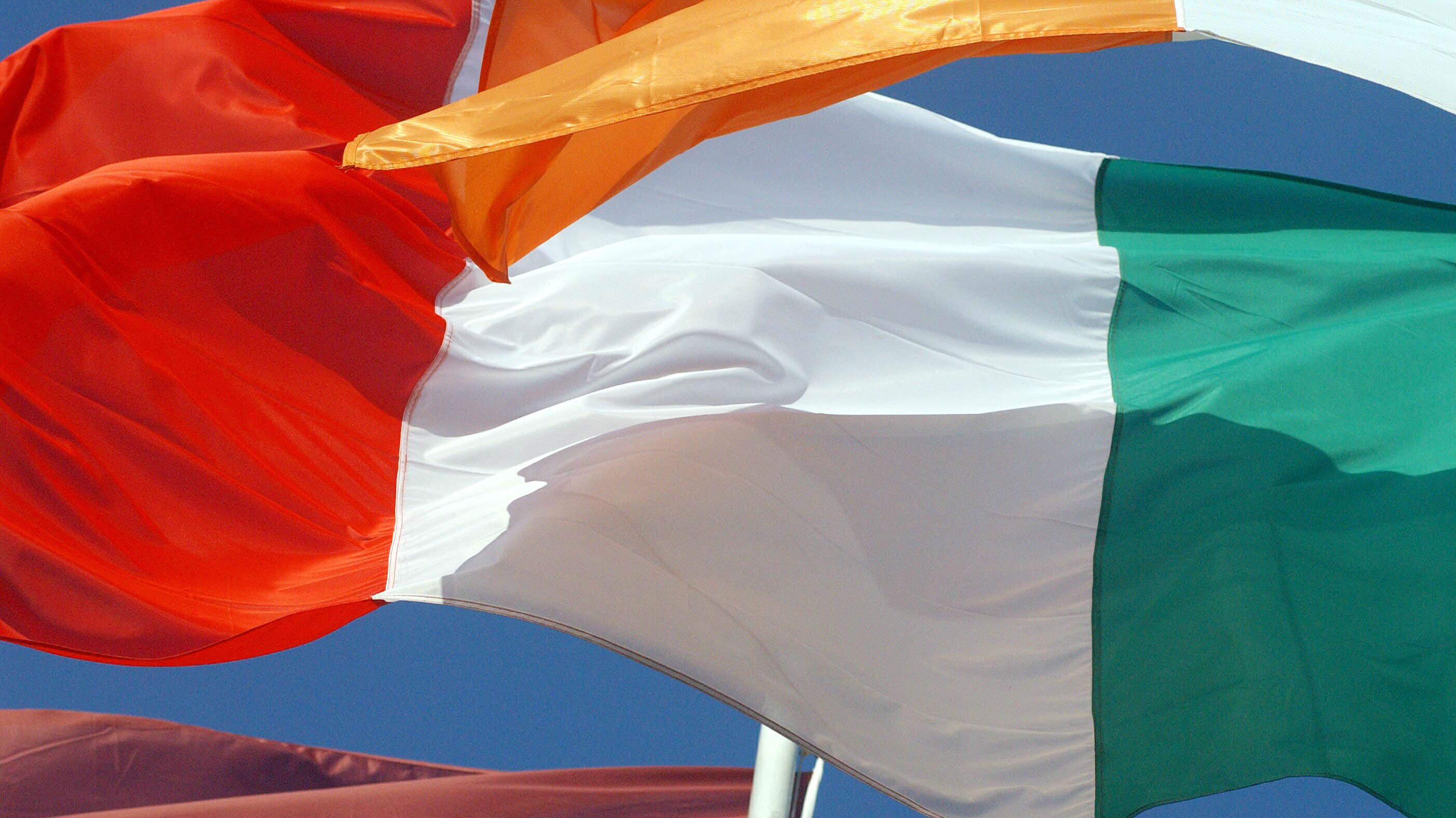 The Congress adopted a report and a recommendation on local and regional democracy in Italy on 18 October 2017, following a monitoring visit to the country in March 2017 by the co-rapporteurs Jakob WIENEN (Netherlands, EPP/CCE) and Stewart DICKSON (United Kingdom, ILDG). The Congress invites the Italian authorities to reconsider, on the basis of consultations, the criteria for calculating budget cuts and to lift financial constraints imposed on local authorities to ensure that sufficient financial resources are available to them. It recommends clarifying the powers and responsibilities of the provinces and metropolitan cities by re-introducing direct elections of their governing bodies, providing for adequate financial remuneration of their representatives and revising the current limitations in relation to local human resources. The Congress also recommends that the Italian authorities ensure greater fiscal autonomy for regions with ordinary status to reduce the differences between them and regions with special status. The Italian authorities are furthermore invited to sign and ratify the Additional Protocol to the European Charter of Local Self-Government on the right to participate in the affairs of a local authority.