Local and regional democracy in Georgia 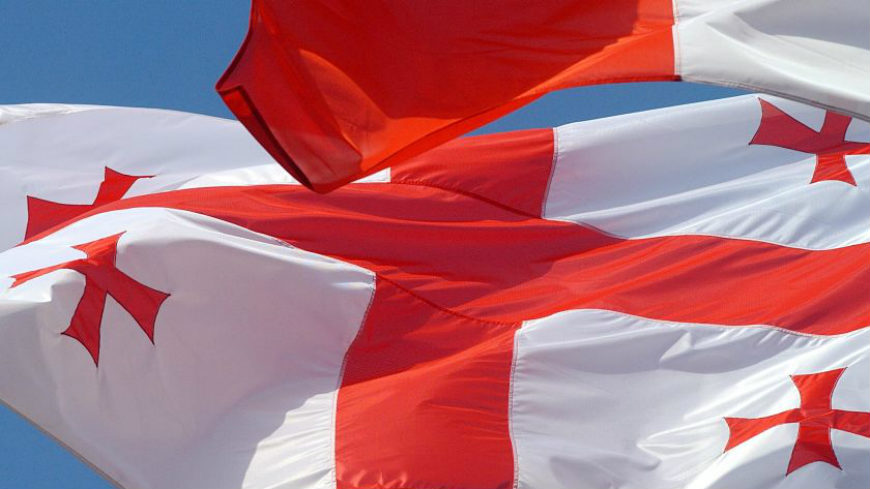 Substantial progress has been achieved in the field of local and regional democracy in Georgia over the past 15 years, but lack of clarity in competences distribution, difficulties faced by opposition members in access to the information held by municipal administrations, and risks of over-concentration of power in the hands of mayors should be addressed. These are among key findings of the report and the recommendation on local and regional democracy in Georgia adopted by the Congress of Local and Regional Authorities of the Council of Europe today. The report and the recommendations follow a monitoring visit to Georgia in April 2018 by the Congress delegation.

“We have concluded that the situation of local and regional democracy in Georgia is globally satisfactory,” said one of the rapporteurs, Stewart DICKSON, UK (ILDG), mentioning “a genuine political will to improve democracy.” Among the positive developments are the explicit recognition of the principle of subsidiarity by the Constitution, introduction of direct election of mayors, establishment of new mechanisms of citizens’ participation, general increase in financial capacities of local government through additional tax revenue, modernization of the auditing system, further reinforcement of the constitutional status of the Autonomous Republic of Ajara, and active involvement of the National Association of Local Authorities of Georgia in decision-making.

“It is also important that significant regional disparities, in particular between the capital city Tbilisi and other regions, are now being addressed in a regional development strategy for balancing the economic weight of Tbilisi,” Dickson said. “Tbilisi alone produces half of the Georgian GDP and attracts ¾ of the direct foreign investments,” he noted. “The inequalities of standard of living in urban and rural areas are getting really worrying. So, we strongly recommend that Georgian authorities continue their regional development efforts”.

“Several opposition members raised the issue of access to information held by municipal administrations and generally problematic practices that prevent opposition members from fulfilling their role in assemblies and other municipal bodies,” Dickson said, , “the climate of mistrust among the representatives of the ruling party and the opposition was evident, so we recommend to both sides to take further steps in restoring mutual trust”.

He equally added that the appointment of vice-mayors unilaterally decided by mayors themselves “creates the risk of over-concentration of power in the hands of the mayor and a closed leadership circle”, and recommended changing the appointment procedure, for instance, into having mayors nominate candidates for the final approval by the assembly (Sakrebulo).

Georgia ratified the European Charter of Local Self Government on 8 December 2004 with a number of exemptions. The countries which have ratified the Charter are bound by its provisions. The Charter requires compliance with a minimum number of rights which form the European foundation for local self-government. The Congress of Local and Regional Authorities of the Council of Europe ensures that these principles are observed.