Leen Verbeek : « Prevention and de-radicalisation activities are the type of action that corresponds best to local authority competences” 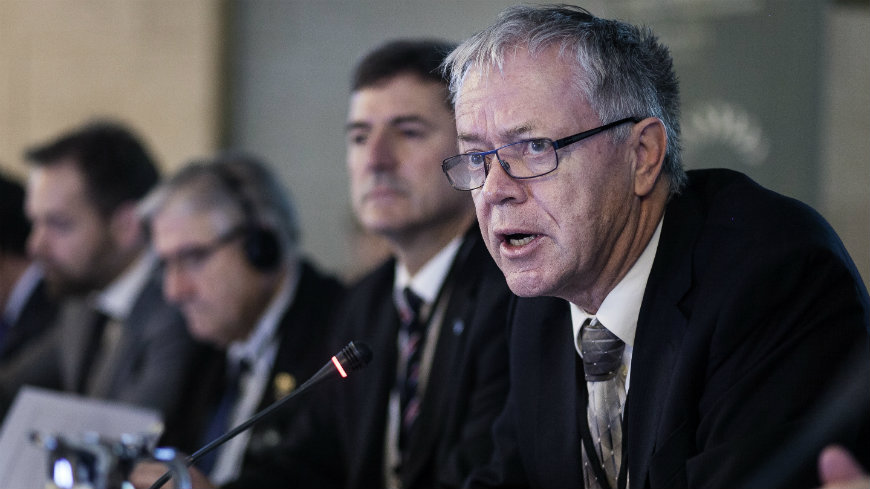 “The terrorist attacks we witnessed this year in Europe are examples of the terrible devastation that a refusal to understand and accept others can cause. This leads to an increased risk of polarisation in our societies, as well as of stigmatisation of some communities and propagation of hate speech” underlined Leen Verbeek at the opening of the Conference on the prevention of radicalization which leads to violent extremism, in Aarhus, Denmark, on 18 November 2015. “Prevention and de-radicalisation activities – rather than repressive ones – are the type of action that corresponds best to local authority competences,” he highlighted. “In the Congress, it is one of our top priorities and we adopted, in March 2015, a “Strategy to combat radicalisation at grassroots level” based on three pillars: awareness-raising, synergies with Council of Europe bodies, and synergies with other institutions,” he said. This strategy is built on other Congress works, in particular, regarding integration of people of immigrant origin, intercultural and interfaith dialogue, urban crime prevention, fight against racism and education for democratic citizenship.