Jean-Claude Frécon: “The millions of European local elected representatives form a great network which we must mobilise to prevent radicalisation” 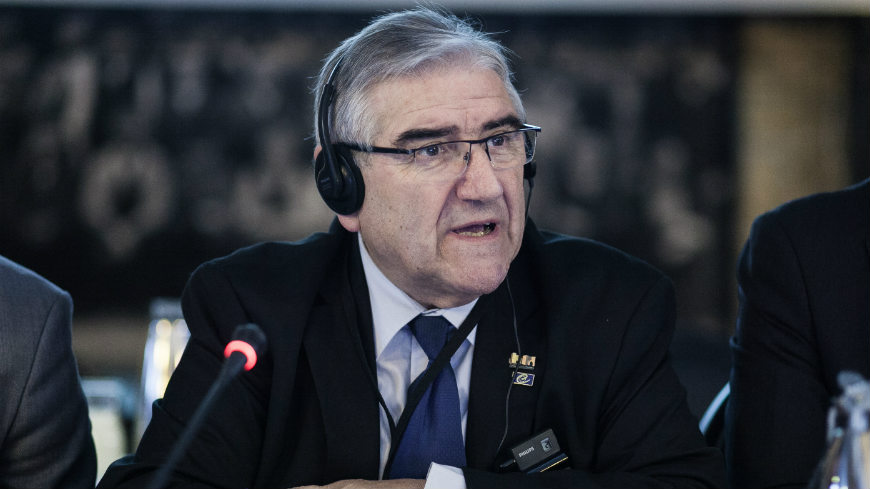 “The attacks in Paris targeted young people, the generation who go to concert halls, in mixed neighbourhoods where cultures meet, intermingle and intermarry. We will continue to promote this ‘living together’, while respecting differences and respecting religions,” said Congress President Jean-Claude Frécon at the opening of the Conference on the Prevention of Radicalisation Leading to Violent Extremism in Aarhus, Denmark, on 18 November 2015. “As local elected representatives, we have our part to play in the months and years ahead in contributing to the efforts to combat radicalisation and terrorism. In the some 200 000 local and regional authorities in the Council of Europe’s 47 member countries, there are several million local elected representatives who are in direct contact with residents and have detailed knowledge of their areas and neighbourhoods. These elected representatives form a great network looking after our communities,” he said.