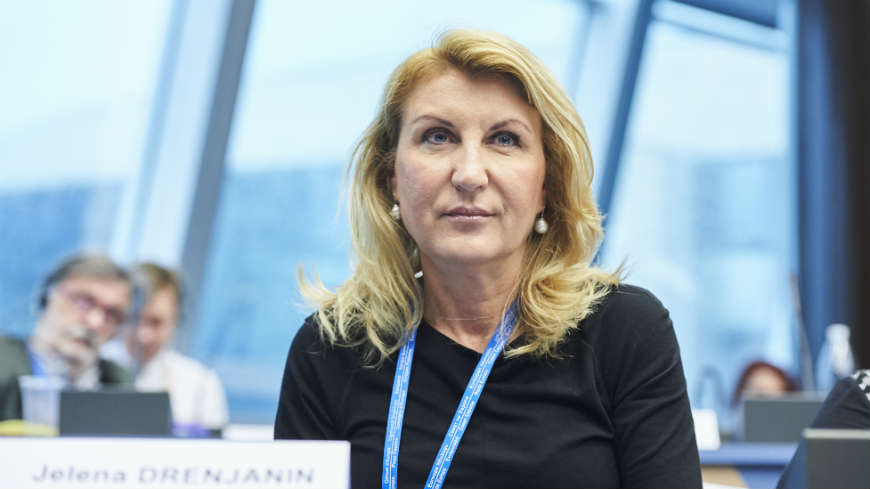 "Achieving gender equality in political representation is essential to the functioning of democracy," said Jelena Drenjanin (Sweden, EPP/CCE), on the occasion of International Women's Day on 8 March 2020. While welcoming the increase in the proportion of women at the political level and in particular in municipal councils, she stressed the many obstacles that remain.

"With the development of social media and the Internet, sexist violence and harassment against women running for election or holding political office is more visible than ever," she said. "Local and regional authorities can have a real impact by taking strong positions against sexism, aiming for zero tolerance within their administrations but also within their political parties," she added.

This is the aim of the Congress of Local and Regional Authorities, which has just drawn up a report on Fighting sexism against women in politics at local and regional level which will soon be submitted for adoption. The report is part of the work that the Congress has been carrying out for several years to promote women's participation in public life, gender equality and women's rights.