Following the attacks in Paris Jean-Claude Frécon says we must : “Bring the spirit of resistance alive' 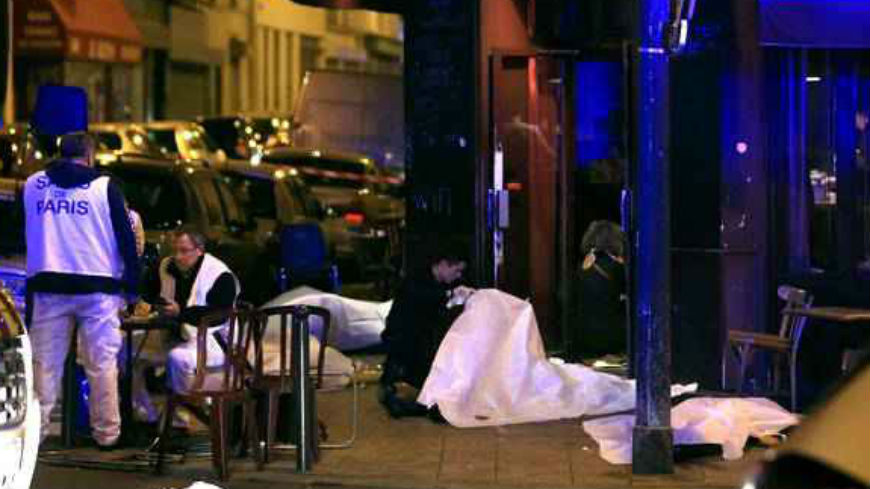 Reacting to the terrible events in Paris, the President of the Congress of Local and Regional Authorities of the Council of Europe, Jean-Claude Frécon, said: ''Paris, a city that is the symbol of cultures and of freedom, has been hit by the terrorism of Isis: a nameless barbarism has struck the capital of France massacring dozens of innocent people. The whole of Europe is demonstrating its complete solidarity with the victims, their families, their loved ones and above and beyond that, its solidarity with the French people as a whole and with their public authorities. By targeting Paris, by targeting France, it is the free world that is being targeted and it is the free world that must respond as one. We need, more than ever before, both courage and determination to bring the spirit of resistance alive wherever we are attacked. In the face of the forces of barbarism in our cities, in our towns and everywhere, we will uphold our social model which consists of democratic freedom and respect for each human being.'' The Congress is organising in Aarhus (Denmark), next week, on Wednesday, 18 November 2015, a major conference on mayors’ strategies to prevent radicalisation leading to violent extremism. It is being held jointly by the Congress and the European Forum for Urban Security (Efus) in partnership with the cities of Aarhus and Rotterdam, and forms part of the broader initiative “Towards an alliance of European cities against violent extremism”.