Fighting the increasing poverty of women: the responsibility of local and regional authorities 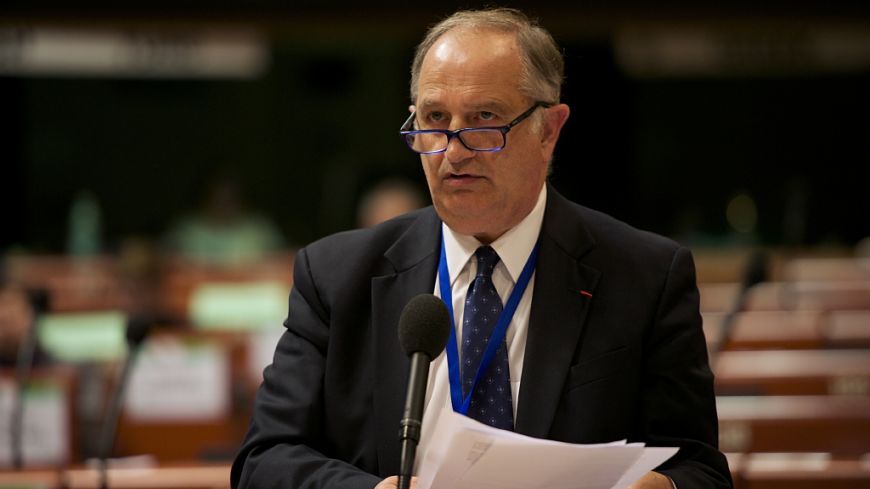 On 21 October 2015 the Congress debated a report on the increasing poverty of women which looks at the responsibility of local and regional authorities and analyses policies under way in the Council of Europe to combat this phenomenon. Presented by Jean-Louis Testud, (France, EPP/CCE), the report shows that women are the main victims of the economic crisis and austerity measures since 2010 because of their greater economic and social vulnerability. “While the legal status of women has undergone a remarkable improvement over the past few decades, it is regrettable that discrimination still exists and explains in large part why women are so vulnerable to poverty”, stressed the rapporteur. “The potential of local and regional authorities to combat female poverty needs to be studied because poverty is not just the problem of the people suffering it but the problem of society as a whole”, he added. The Congress recommends that local and regional authorities take measures to prevent the victims of austerity policies from falling into “chronic” poverty, with all the attendant problems for them and their children. The resolution also calls on national governments to adopt a multi-level governance approach, support local and regional action in this sphere and systematically consider any consequences for human rights and especially social and economic rights affecting women when framing macro-economic policies.